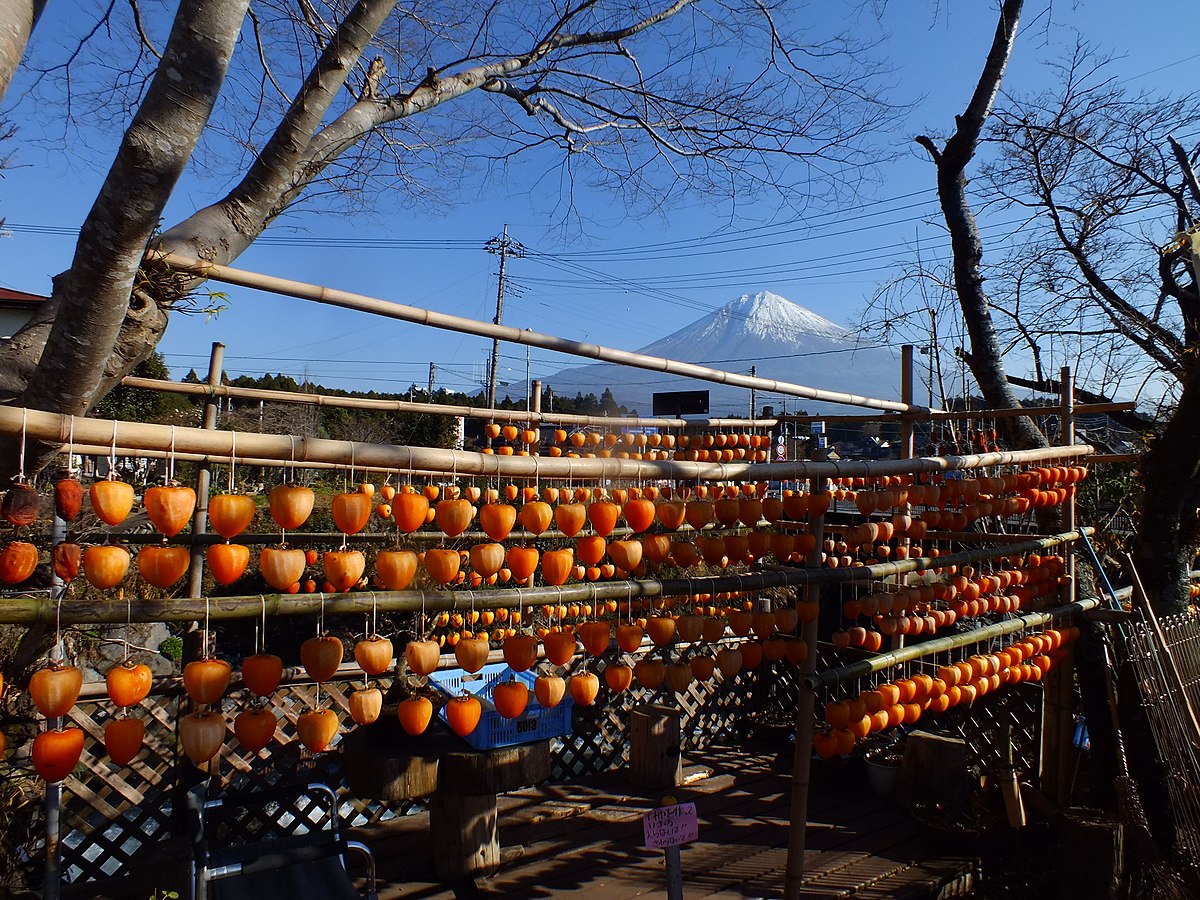 Motoko Rich, New York Times (September 29, 2021): Why the Governing Party Election Is the Main Event in Japan: The country has free elections, opposition parties and, lately, public discontent. So why are the Liberal Democrats nearly assured to remain in power?

Tonga has scheduled general elections for November 18, 2021. Along with other Pacific states, it is a focal point of geopolitical competition between China and the world’s democracies.

Ellen Bork, The Dispatch (September 30, 2021): How the Biden Administration Is Hurting Its Credibility on China

Karen Lema, Reuters (October 2, 2021): Philippines’ Duterte says he is retiring from politics, but not everyone is convinced

Matthew Doran, ABC News Australia (September 28, 2021): Here are all the dates, likely and unlikely, for the next Australian federal election

Andrew Nachemson, The Diplomat (October 1, 2021): Peace vs. Democracy in Cambodia

← Eurasia This Week: September 30, 2021
Americas This Week: October 2, 2021 →
By continuing to browse the site you are agreeing to our use of cookies.
Share This