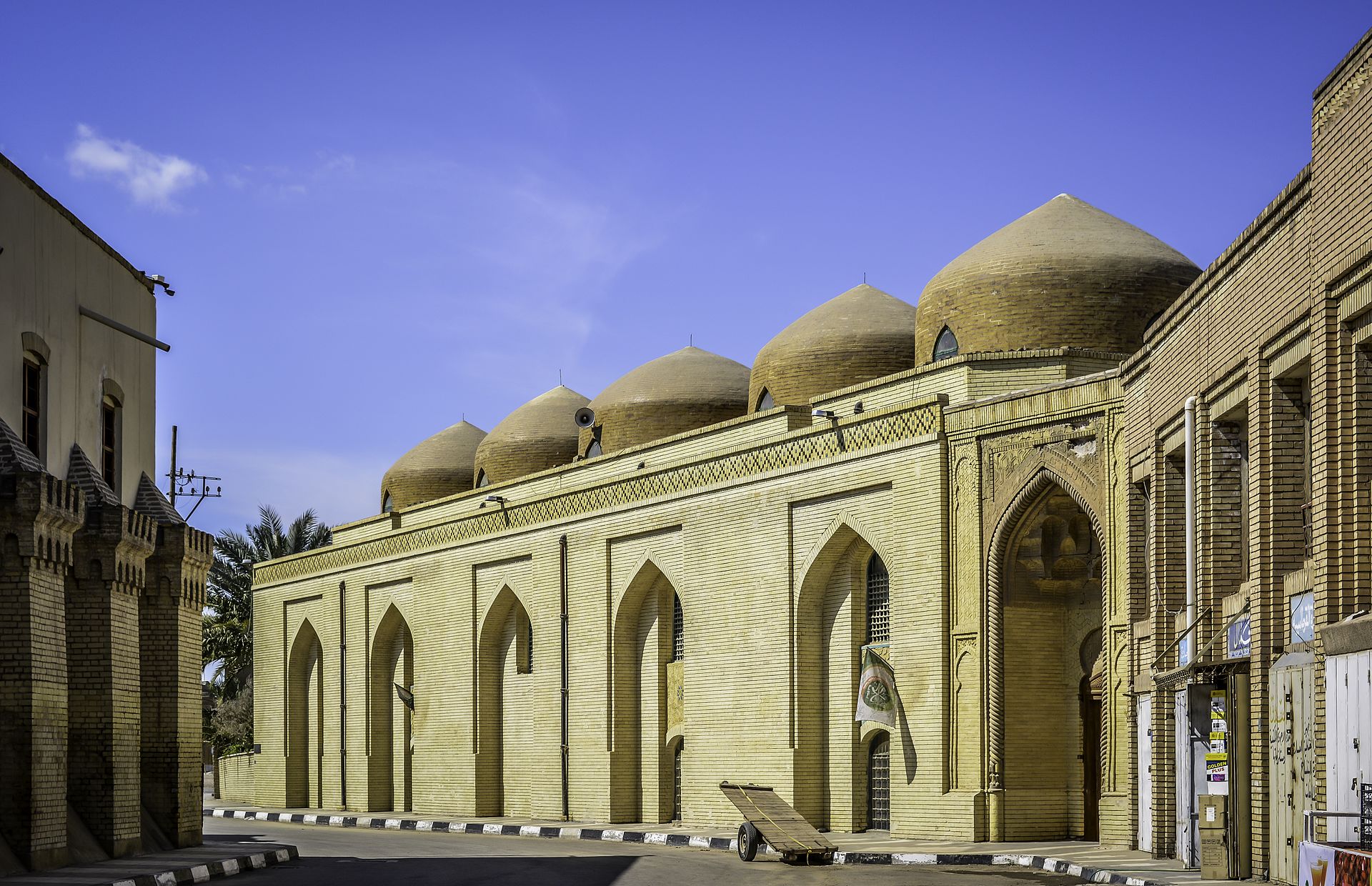 Simon Davies and Joshua Hantman, Times of Israel (August 28, 2022): As the campaign reaches the halfway point, how ‘predictive’ are the polls right now?

Fehim Tastekin, Al-Monitor (August 30, 2022): How realistic is Erdogan’s vision for security belt from Syria to Iraq?

Betel Yurok, Anadolu Agency (August 31, 2022): UN says elections only way to break ‘impasse’ in Libya amid recent clashes: At least 32 people killed, 159 others injured in clashes, according to Libyan officials

NPR (August 30, 2022): What the resignation of popular Iraqi cleric Muqtada al-Sadr means in the Middle East

David Schenker, Foreign Policy (August 24, 2022): Biden’s Indifference Has Given Iran the Upper Hand in Iraq: The country’s fragile postwar democracy is threatened like never before.

← Africa This Week: August 29, 2022
September 2022 Election Outlook →
By continuing to browse the site you are agreeing to our use of cookies.
Share This