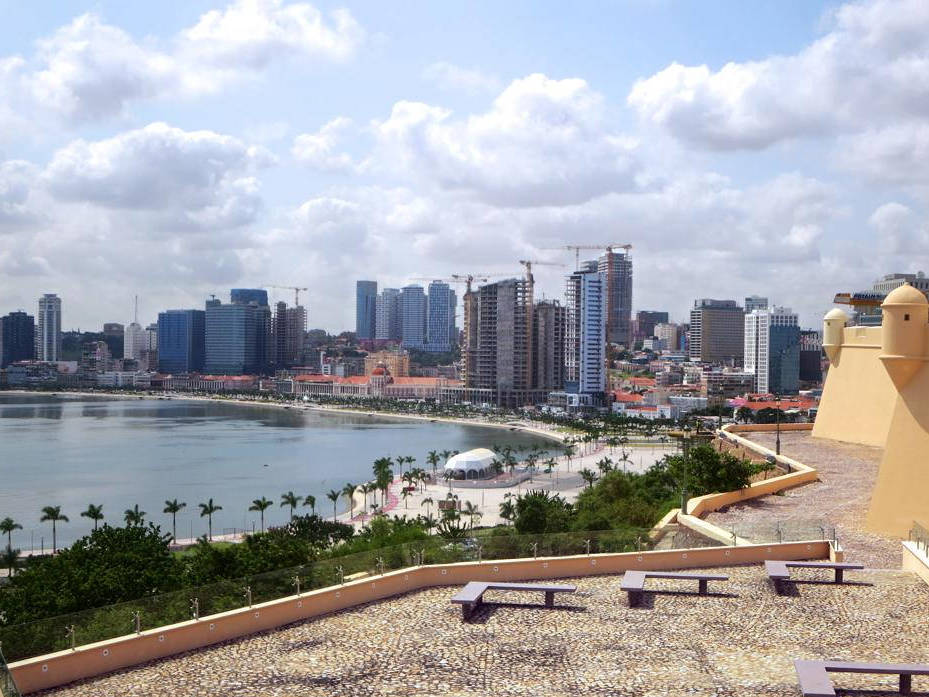 The Fortaleza de São Miguel, built in 1576, and the skyline of Luanda, Angola. Photo credit: Wikimedia/David Stanley (CC BY 2.0)

Jeffrey Moyo, Mail and Guardian (August 30, 2022): Rise in attacks on journalists and opposition activists in Zimbabwe ahead of elections

Helga Dickow, The Conversation (August 25, 2022): Chad is making a huge effort to find peace: Chadians aren’t convinced it will work

AP (August 30, 2022): Angolan opposition UNITA rejects ruling party’s election win: Angola’s opposition party has filed a complaint against the election victory of the ruling MPLA party in which President Joao Lourenco won a second term and the party got a reduced majority in the legislature

The Diplomat (August 25, 2022): What Kenya’s Presidential Election Means for China’s Belt and Road Initiative: The country’s president-elect has promised to review and renegotiate the opaque BRI contracts brokered by the previous government.

Washington Post (August 24, 2022): Why did Kenyans elect Ruto as president? What looks superficially like a normal election was filled with contradictions, intrigue, double-crossing and surprise shifts in ethnic loyalties

The Guardian (August 24, 2022): Kenya elections bring new wave of female leaders to the fore: Record win for women is a cause for celebration as acrimony over the presidency continues

Antony Sguazzin, Bloomberg (August 26, 2022): Next Africa: Is the Shine Fading for the Liberation Parties?

Shola Lawal, Coda Story (August 25, 2022): Russian trolls and mercenaries win allies and good will in Africa: As French troops leave Mali to jeers, the West fears that it is leaving a vacuum that the Kremlin is eager and ready to fill