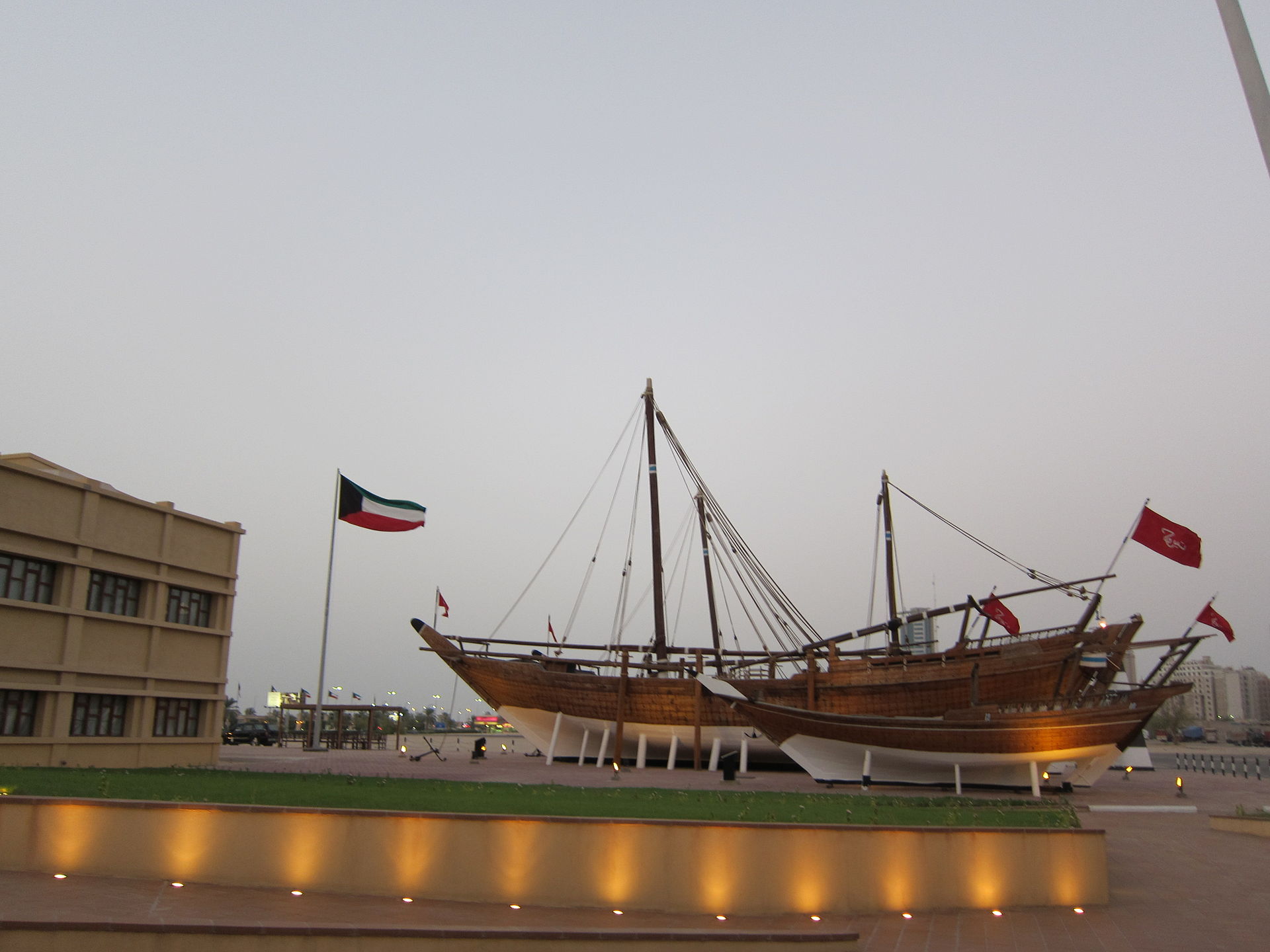 Dario Sabaghi, The New Arab (September 26, 2022): The race for Lebanon’s next president

Chris Coons and David Price, Foreign Policy (September 26, 2022): How Tunisia Can Save Its Economy: It’s all about democracy, stupid.

Andrew Wilks, Al-Monitor (September 26, 2022): Third alliance enters the fray ahead of Turkish elections: The leftist Labor and Freedom Alliance pledges to undo injustice but could risk a split in the opposition vote.

Steven A. Cook, eKathimerini (September 23, 2022): Greece, be wary until the Turkish elections

Robert F. Worth, The Atlantic (September 22, 2022): The Most Stinging Resignation Letter Ever Written: When Iraq’s finance minister stepped down last month, he didn’t go quietly.

← Africa This Week: September 26, 2022
Europe →
By continuing to browse the site you are agreeing to our use of cookies.
Share This