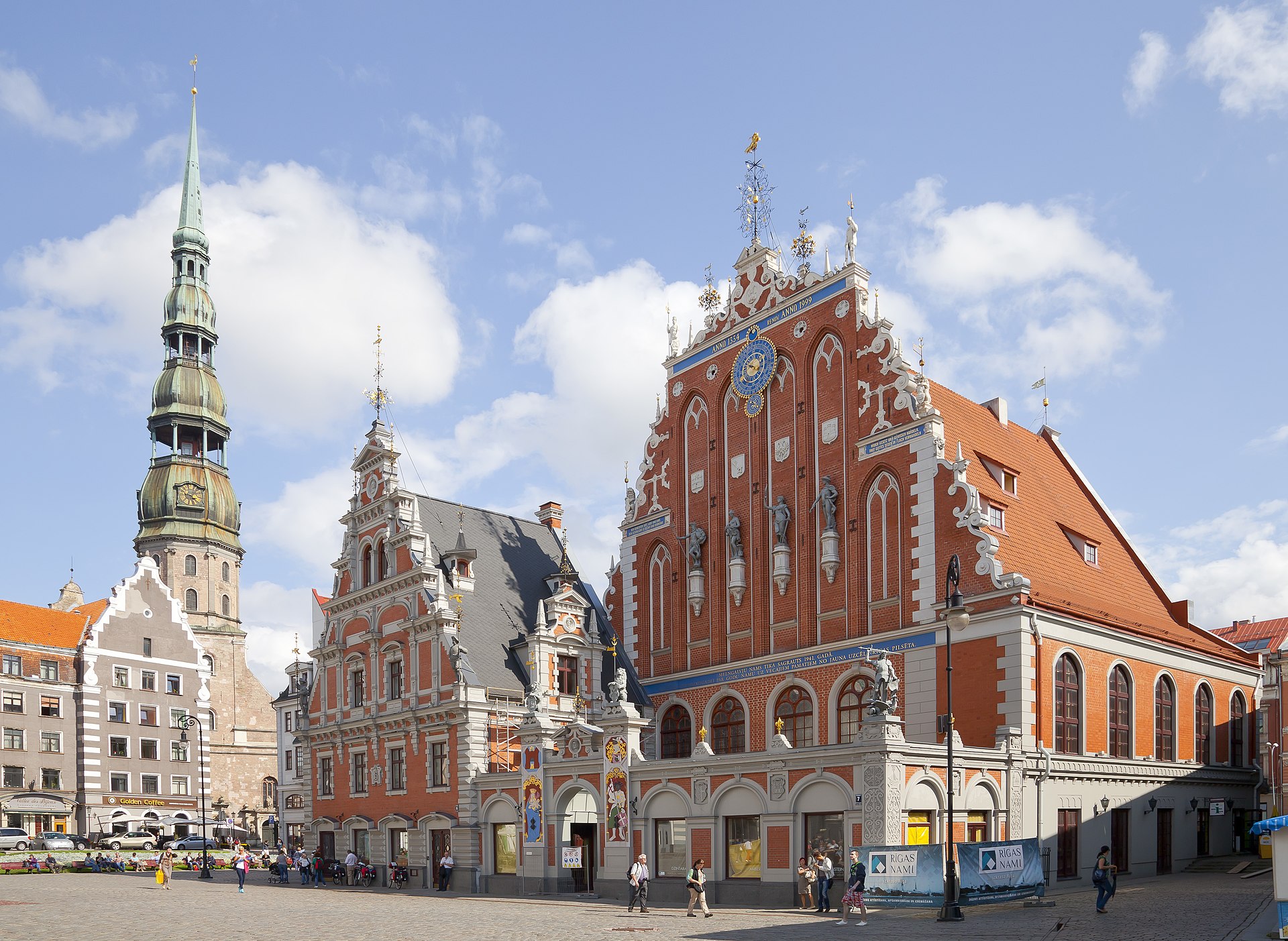 Nikola Dimitrov, Euractiv (September 28, 2022): It is high time to grant EU candidacy to Bosnia and Herzegovina

The Local (September 28, 2022): Is Austria’s Freedom Party a ‘far-right’ party? As more far-right parties enter power across Europe, we take a closer look at the Freedom Party of Austria

Marco Bertacche, Bloomberg (September 25, 2022): What Will Be Different About Italy’s Snap Elections

← Middle East
Eurasia →
By continuing to browse the site you are agreeing to our use of cookies.
Share This