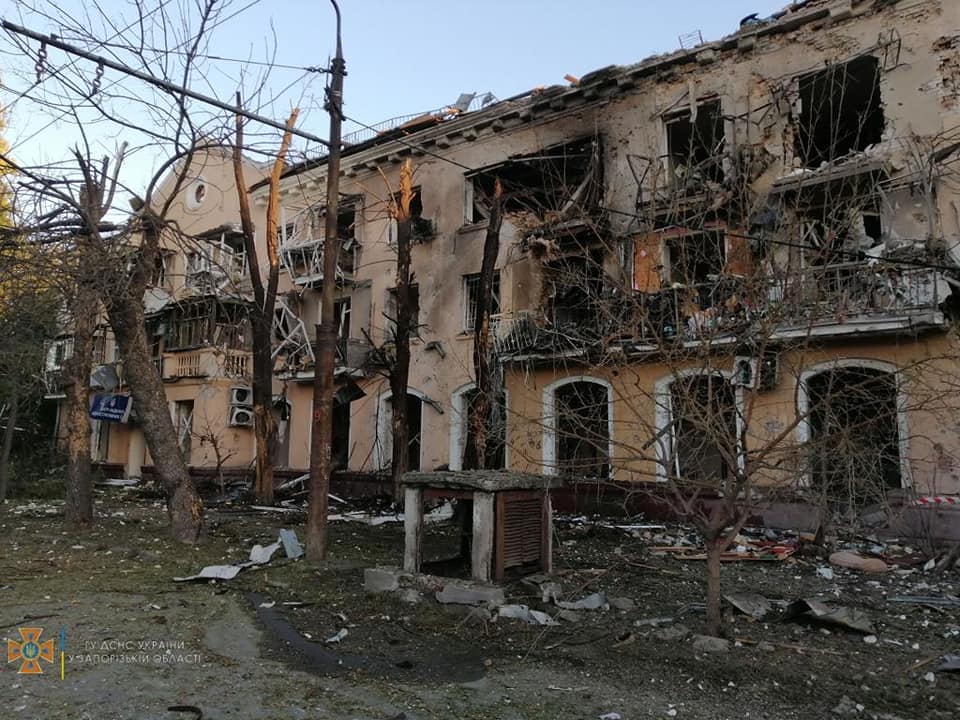 Zaporizhzhia, Ukraine after Russian shelling. Zaporizhzhia Oblast was one of the areas where Russia held sham referendums on annexation. Photo credit: Wikimedia/dsns.gov.ua (CC BY 4.0)

Brian Klaas, The Atlantic (September 29, 2022): Putin Didn’t Think He Would Fool Anyone: The sham referendum in Ukraine was for domestic consumption.

Vitaly Portnikov, Visegrad Insights (September 27, 2022): Central Asia’s Reliance on Russia Has Made It Vulnerable to Conflict

← Europe
Asia This Week: September 30, 2022 →
By continuing to browse the site you are agreeing to our use of cookies.
Share This