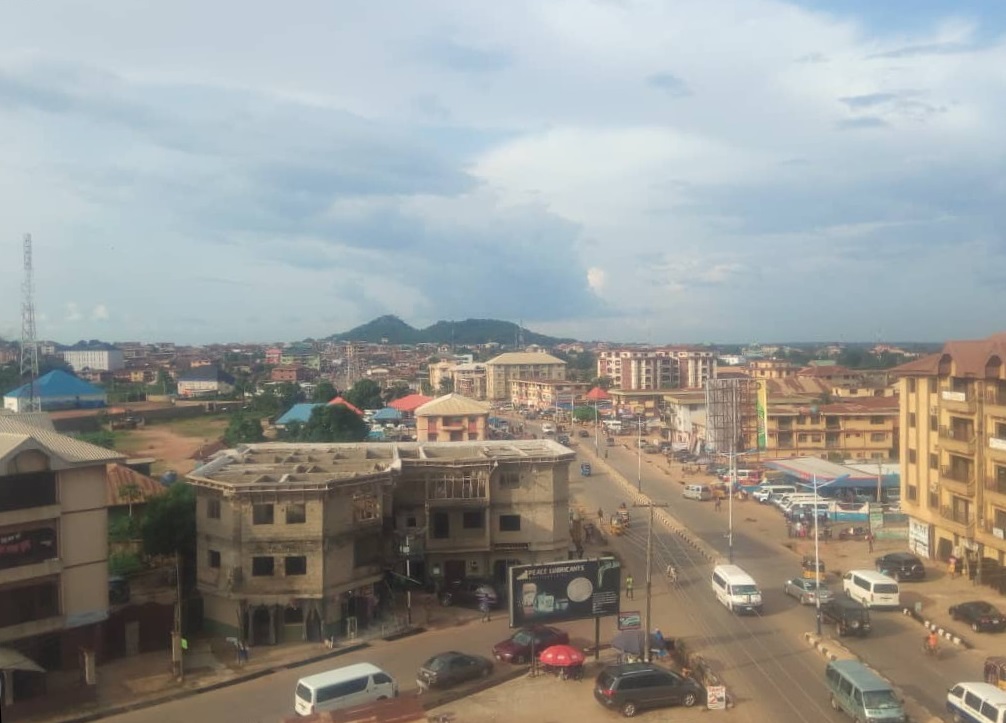 Michelle Gavin, Council on Foreign Relations (September 26, 2022): What’s Behind the DRC’s Decision to Auction Off Some of Its Rain Forest?

Rachel Beatty Riedl, Bamba Ndiaye, and Oumar Ba, The Conversation (September 14, 2022): Senegal’s presidential poll is shaping up as a real contest, with voters in the driver’s seat

Philip Andrew Churm, Africanews (September 26, 2022): São Tomé and Príncipe go to the polls as a model of democracy in Africa

Antonio Cascais, DW (September 16, 2022): Angola after the election: No rest for the opposition nor the president

Gurjit Singh, Observer Research Foundation (September 13, 2022): The Kenyan elections: A surprisingly democratic and peaceful affair: The lack of political violence during the recent elections in Kenya spells progress for the East African country.

Ibrahim Al-bakri Nyei, Al Jazeera (September 21, 2022): African autocrats have new allies: Street goons – The police and military are being replaced by thugs as weapons of violence to build a veil of deniability.

Nic Cheeseman, The Africa Report (September 19, 2022): The rise of the opposition in Africa: Which governments are likely to fall next?

← Americas This Week: September 24, 2022
Middle East →
By continuing to browse the site you are agreeing to our use of cookies.
Share This