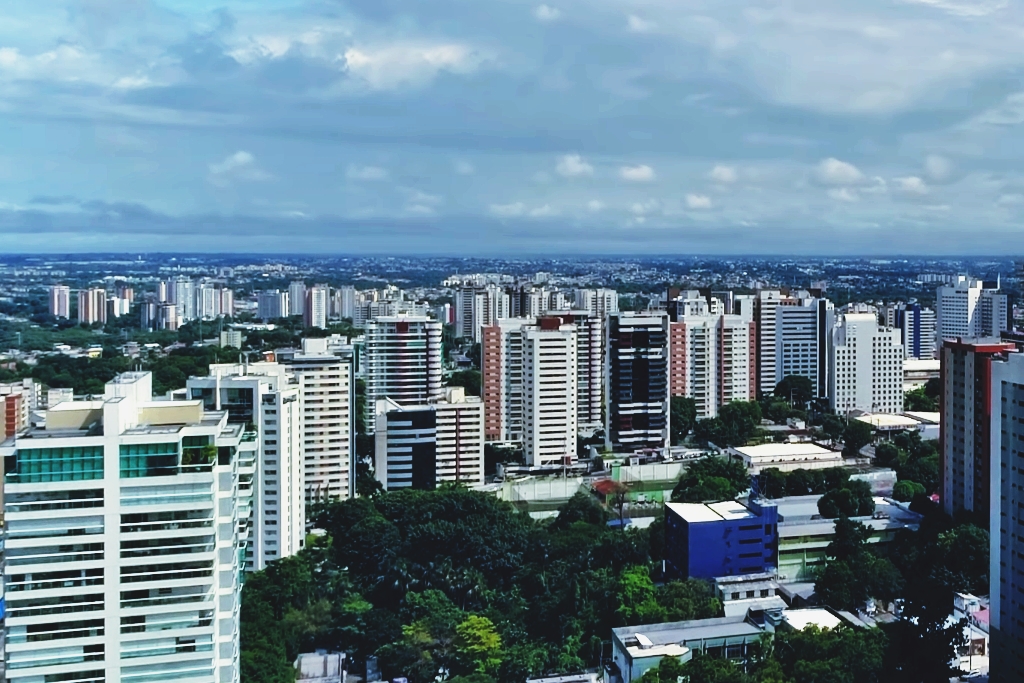 Igor Patrick, The Diplomat (September 24, 2022): Brazil’s China-Heavy Election: China is now a topic of electoral debate in Brazil from all sides of the ideological spectrum.

Whitney Eulich, Christian Science Monitor (September 22, 2022): Trust in elections: Mexico shows how fast it can be lost – and regained

Stratfor (September 16, 2022): A Fracture in Mexico’s Opposition Coalition Will Boost the Government of Lopez Obrador

Maura Forrest, Politico (September 21, 2022): If not now, when can Canadians expect an election? The current Parliament could last until 2025, but insiders and observers say it likely won’t.

Antigua and Barbuda Referendum on Becoming a Republic: By 2025 (announced)

Hamdi Alkhshali, Jennifer Deaton and Tara John, CNN (September 11, 2022): Antigua and Barbuda to vote on whether to remove British monarch as head of state, PM says

Caitlin Hu and Etant Dupain, CNN (September 15, 2022): ‘We are not here forever,’ says UN as Haiti searches for path to election

Andrew F. Quinlan, Inside Sources (September 14, 2022): Will Colombia Turn Back Before It’s Too Late?

Cam McMillan, Real Clear Defense (September 19, 2022): There’s a Battle Between Autocracy and Democracy in America’s Backyard and Democracy Is Losing