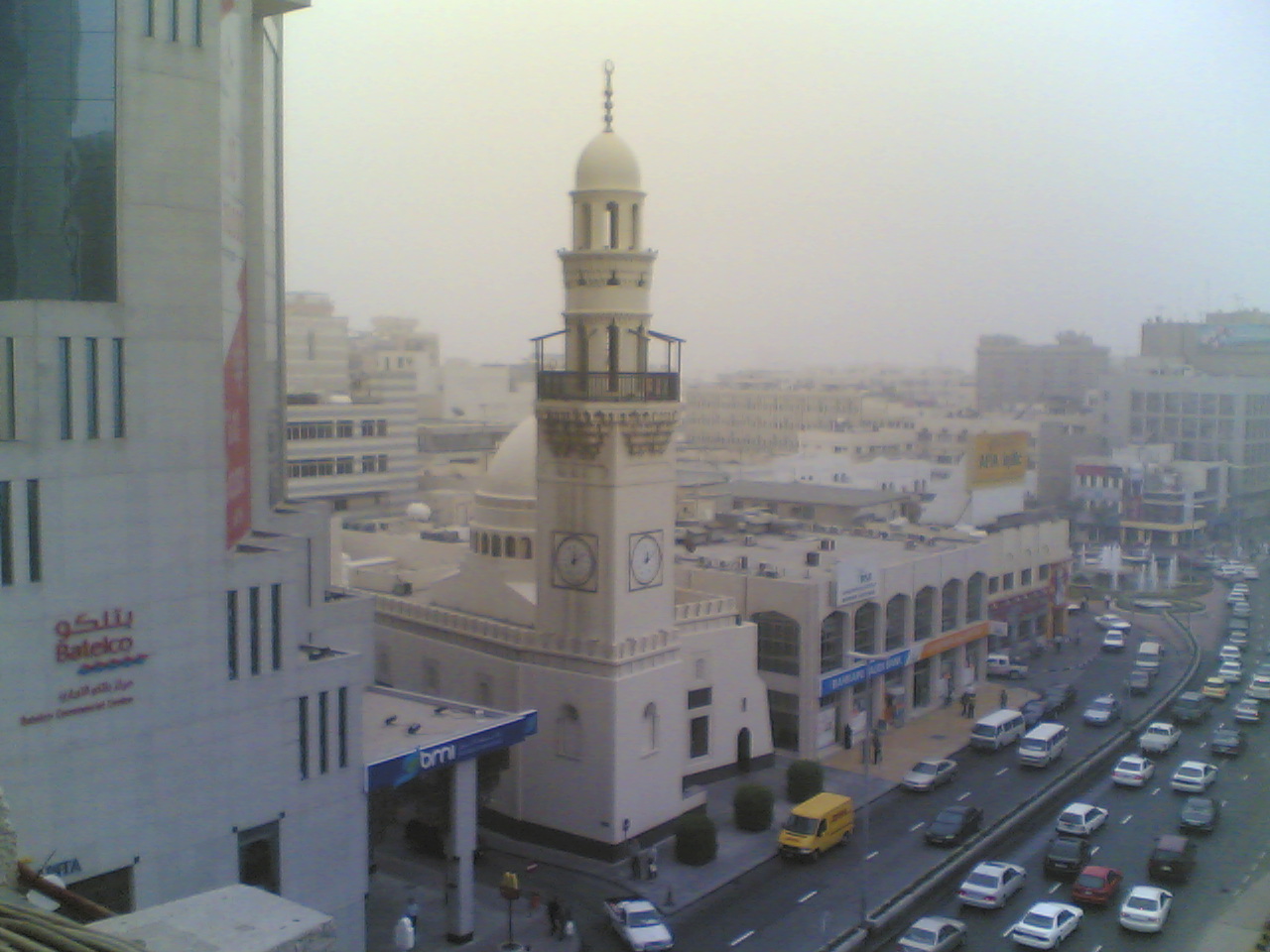 The New Arab (September 13, 2022): Six detained over ‘vote-buying’ suspicions in Kuwait ahead of parliamentary elections

Edward Gabriel and Paul Salem, The Hill (September 7, 2022): In Lebanon, the next six months will shape the next six years

Gerald M. Feierstein and Yoel Guzansky, Middle East Institute (September 14, 2022): Two years on, what is the state of the Abraham Accords?

Burak Dag, Anadolu Agency (September 9, 2022): Bahrain to hold parliamentary elections on Nov. 12: Bahrainis will choose the 40 members of its Council of Representatives