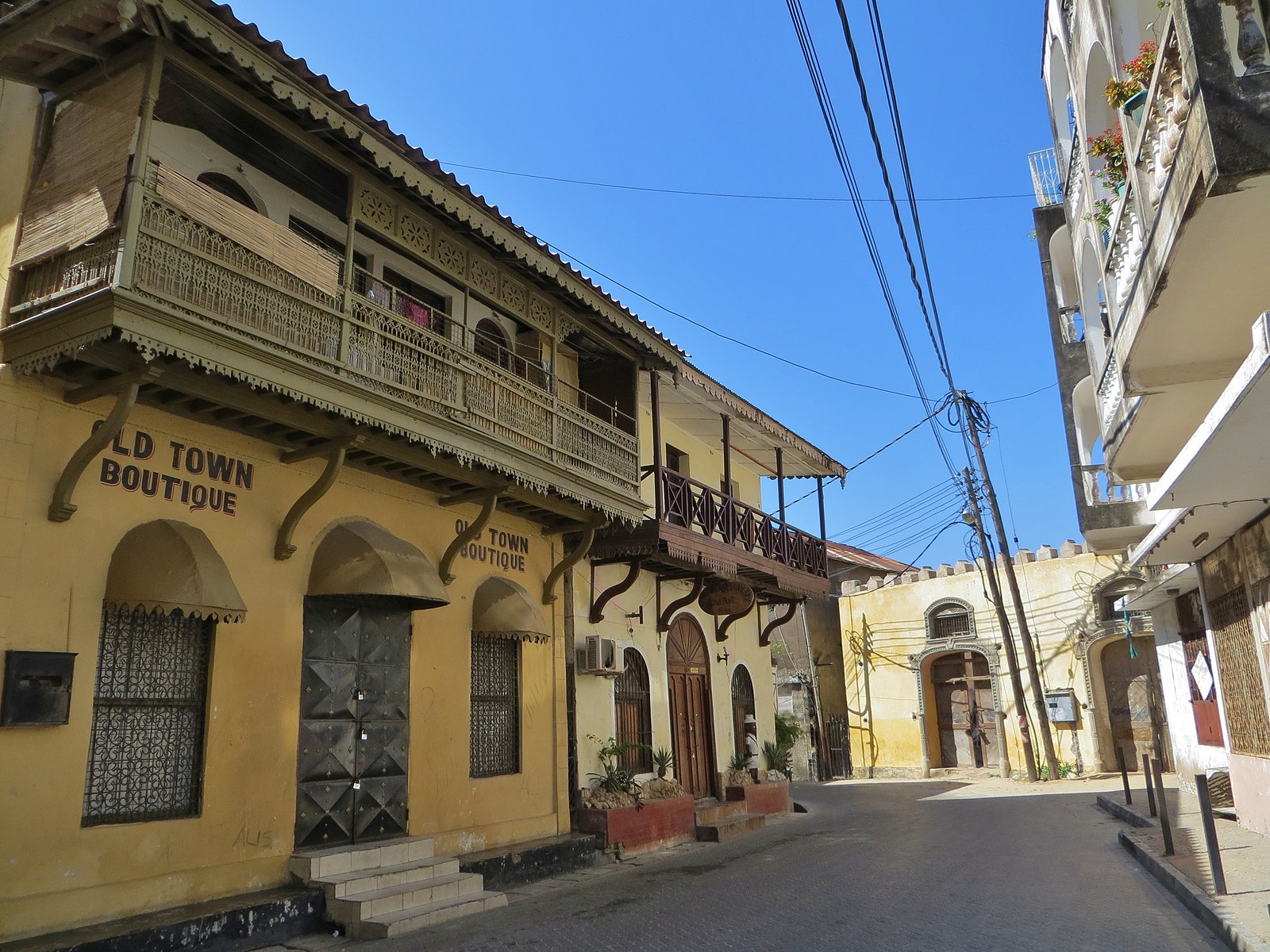 Agenzia Fides (September 10, 2022): Christian Churches, a solid reference for the people in the post-Mugabe era

Michelle Gavin, Council on Foreign Relations (September 7, 2022): What Next for Kenya?

Morgan Lee, Christianity Today (September 7, 2022): The Kenyan Presidential Election Is Over. The Conversation About Christians and Politics Has Just Begun.

Editorial Board, Financial Times (September 6, 2022): Kenya shows institutional strength but William Ruto must deliver: The next president should prove doubters wrong by focusing on ordinary Kenyans

The East African (September 6, 2022): Rumours of a coup bedevil Burundi