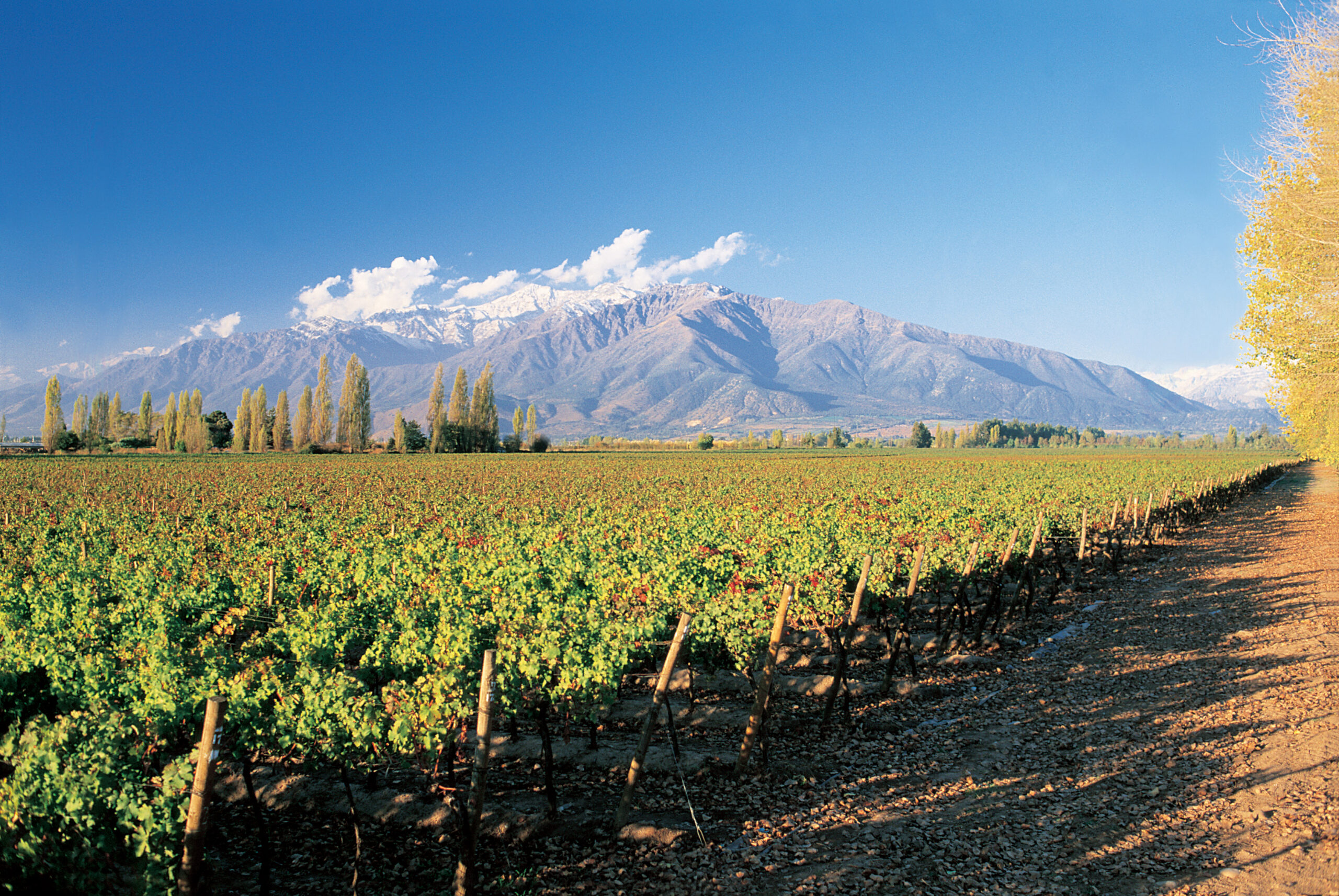 AFP (September 9, 2022): All eyes on army as Brazil heads for elections

Canada Federal Elections: By October 20, 2025 (various provincial and local elections in the meantime)

Catherine Osborn, Foreign Policy (September 9, 2022): How Chile’s Constitution Revolution Missed the Mark: It’s back to the drawing board for the country—and President Gabriel Boric.

Eric Farnsworth, Univision News (September 6, 2022): Nicaragua’s descent to darkness: The dictatorship of Daniel Ortega is more ensconced in power than ever. It’s time to intensify pressure on his regime.