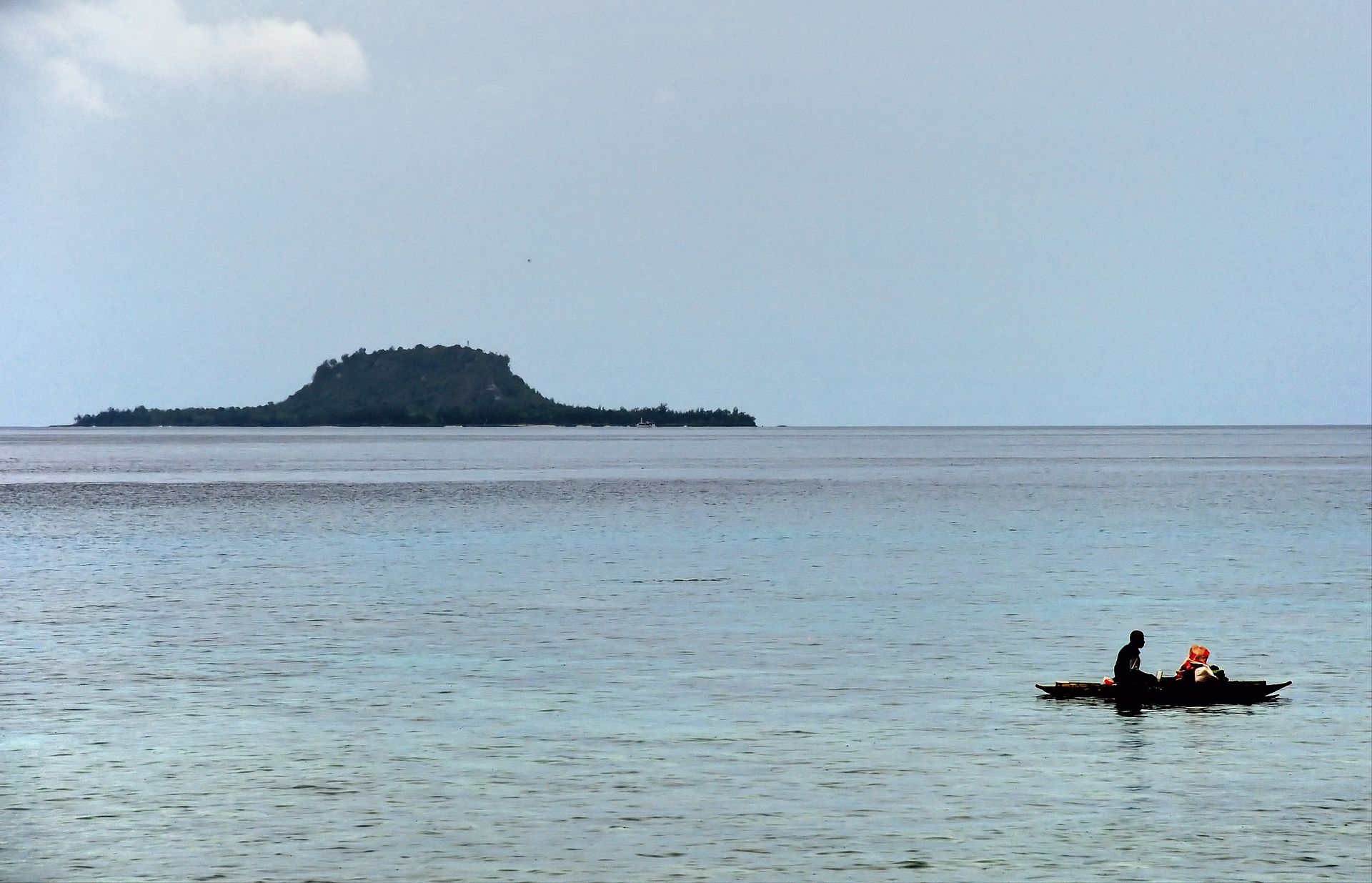 Hsia Hsiao-hwa and Chen Meihua, Radio Free Asia (September 6, 2022): Candidates in Taiwan’s local elections could pledge to defend the democratic island: Calls grow for would-be municipal, regional and village councilors to sign a pledge of ‘no surrender’ to China.

Sebastian Strangio, The Diplomat (September 6, 2022): Imprisoned Former Malaysian PM Files Request for Royal Pardon: Najib Razak’s campaign for a royal pardon will provide a compelling political B-plot in the run-up to the country’s next general election.

It was a nasty campaign in a polarized environment. Incumbent Khaltmaagiin Battulga from the center-right Democratic Party was not able to seek another term following a controversial rule change pushed by MPP. Now that MPP has both the presidency and the legislature, there are concerns about democratic backsliding.

Joshua Kurlantzick, Council on Foreign Relations (September 9, 2022): Why Democracy in Southeast Asia Will Worsen in 2023