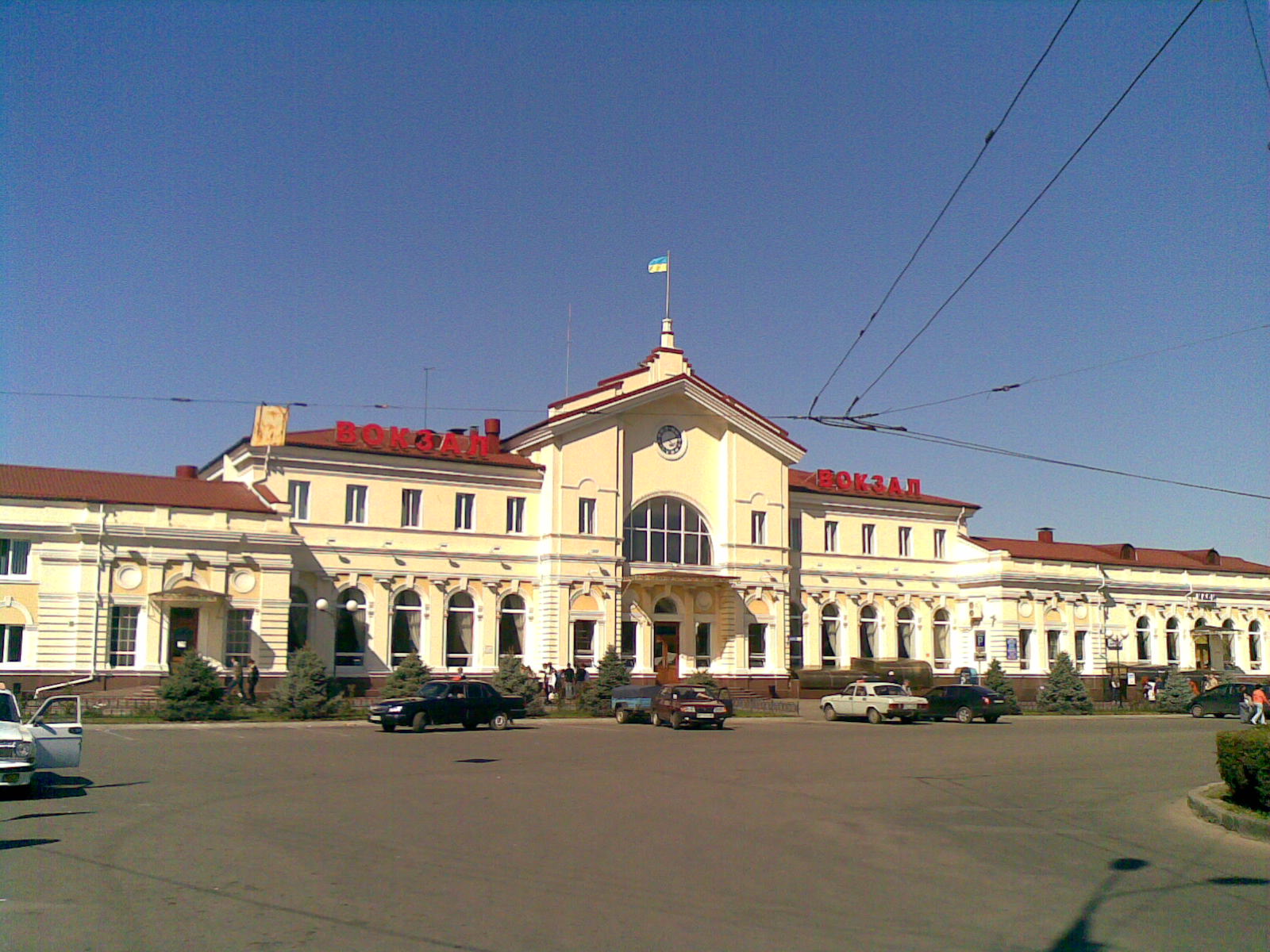 Russia is due to hold regional and gubernatorial elections in some regions in September 2022, including for the Moscow City Duma. Because Russia staggers its regional elections, each year has some scheduled.

Consequently, the Kremlin is waging a brutal crackdown on the opposition, including imprisoning Navalny. Candidates who have worked with Navalny or supported him were banned from the election. Only one genuine opposition party – the liberal Yabloko – was able to field candidates in last year’s Duma elections. Navalny himself is in prison and recently received an additional nine years on top of his prior two and a half year sentence.

These elections come on the heels of a June 2022 constitutional referendum that Tokayev claimed would make Kazakhstan more representative, although in reality, the changes were largely cosmetic. The impetus for the referendum was a series of protests this past January that led to the deaths of some 138 people and a military intervention by the Russia-led CSTO.

Kazakhstan is an authoritarian state. Elections take place in the context of an authoritarian system in which critics of the government face harassment and arrest. As such, no genuine opposition has representation in the legislature.

In the last presidential vote, in 2019, actor and comedian Volodymyr Zelenskyy beat incumbent Petro Poroshenko running on an anti-establishment platform. However, since the invasion, Ukrainians have rallied around Zelenskyy, but the United Kingdom and others have warned that Russia seeks to topple his government and install a pro-Moscow puppet regime.

Russia’s military aggression, which began in 2014, continues. Russia began a full-scale invasion of Ukraine on February 24, 2022. While Russia had perhaps expected that Ukraine’s government would collapse quickly, it has held. Most if not all members of the Rada (parliament) have remained in Ukraine, either to continue to carry out their legislative duties or to fight.

Georgia is due to hold parliamentary elections in October 2024, but snap elections could happen.

The current government is led by Georgian Dream, a coalition founded by eccentric and Kremlin-connected oligarch Bidzina Ivanishvili. It came to power during the 2012 parliamentary elections, ousting former president Mikel Saakasvili’s pro-European, pro-NATO United National Movement. The opposition has been calling for new elections since October 2020’s parliamentary polls, due to claims of fraud. International observers noted significant flaws in the elections, and observed that there were issues with public confidence in the polls.

The most recent vote Georgia, the October 2021 local elections, took place in a tense political climate, exacerbated by the arrest of Saakashvili upon his return to the country on the eve of the vote.

Despite Ivanishvili’s Kremlin ties, Georgian Dream has continued some of Georgia’s steps toward Euro-Atlantic integration, including applying for EU membership.

Nini Gabritchidze, Eurasianet (September 6, 2022): Georgian Parliament returns, with EU conditions at the top of the agenda

Azerbaijan Presidential and Legislative Elections: Due in 2025

Elections in Azerbaijan are neither competitive nor credible, and are marred by fraud and intimidation of the opposition and civil society. President Ilham Aliev, whose family has ruled Azerbaijan since 1993, won the 2018 election overwhelmingly after opposition candidates were jailed or barred from running.

However, Azerbaijan has a strong relationship with the United States, especially in the areas of security cooperation and energy.

The country last held a presidential election on August 9, 2020. In a vote widely deemed not free and not fair, Lukashenko declared victory. However, the opposition declared that Svetlana Tikhanovskaya had in fact won. Hundreds of thousands of Belarusians have taken to the streets in protest to demand free and fair elections, even in the face of assault and arrest by security forces. Protests and political defiance continue.