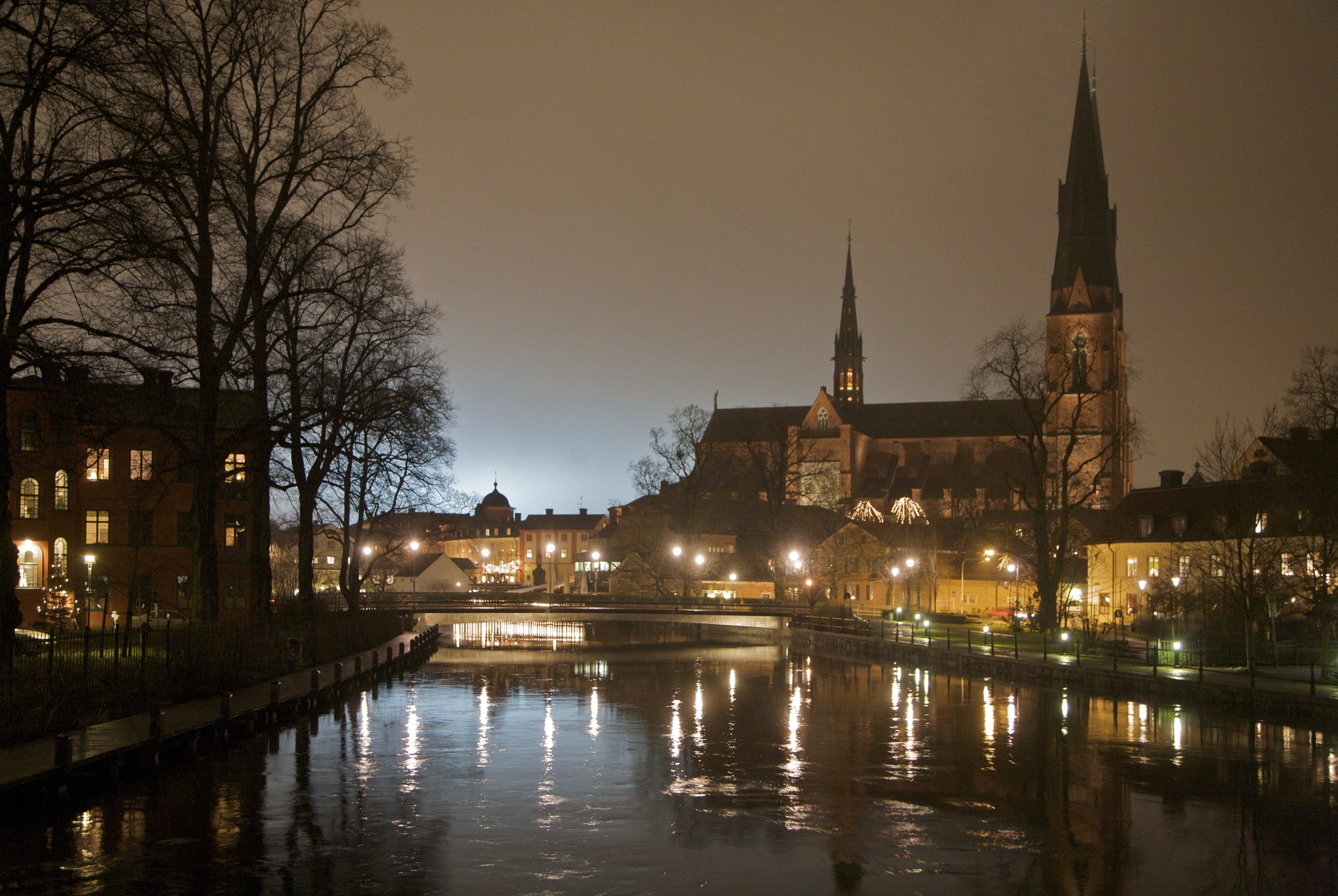 Reuters (September 6, 2022): Factbox: Polls ahead of Sweden’s election for parliament

Amy Kazmin and Giuliana Ricozzi, Financial Times (September 6, 2022): Hard-right Giorgia Meloni’s rise from rough streets to cusp of power in Italy: Politician aims to distance herself from her party’s fascist roots as she vies to replace Mario Draghi as PM

James Kilner and agencies, The Telegraph (September 4, 2022): ‘End the energy sanctions against Russia because we are on our knees,’ says Matteo Salvini

Hannah Roberts, Politico (September 2, 2022): Will Italy’s first female prime minister be bad for women? Women could lose a lot if the right-winger Giorgia Meloni becomes PM, yet some feminists like her plans.

Ahval (September 7, 2022): Erdoğan warns against ‘divisive rhetoric’ ahead of elections in Bosnia

TheLocal (September 1, 2022): Austrian presidential elections: Who are the seven candidates?

Notes from Poland (September 1, 2022): Only supporters of abortion on demand can stand as election candidates, say opposition leader Tusk