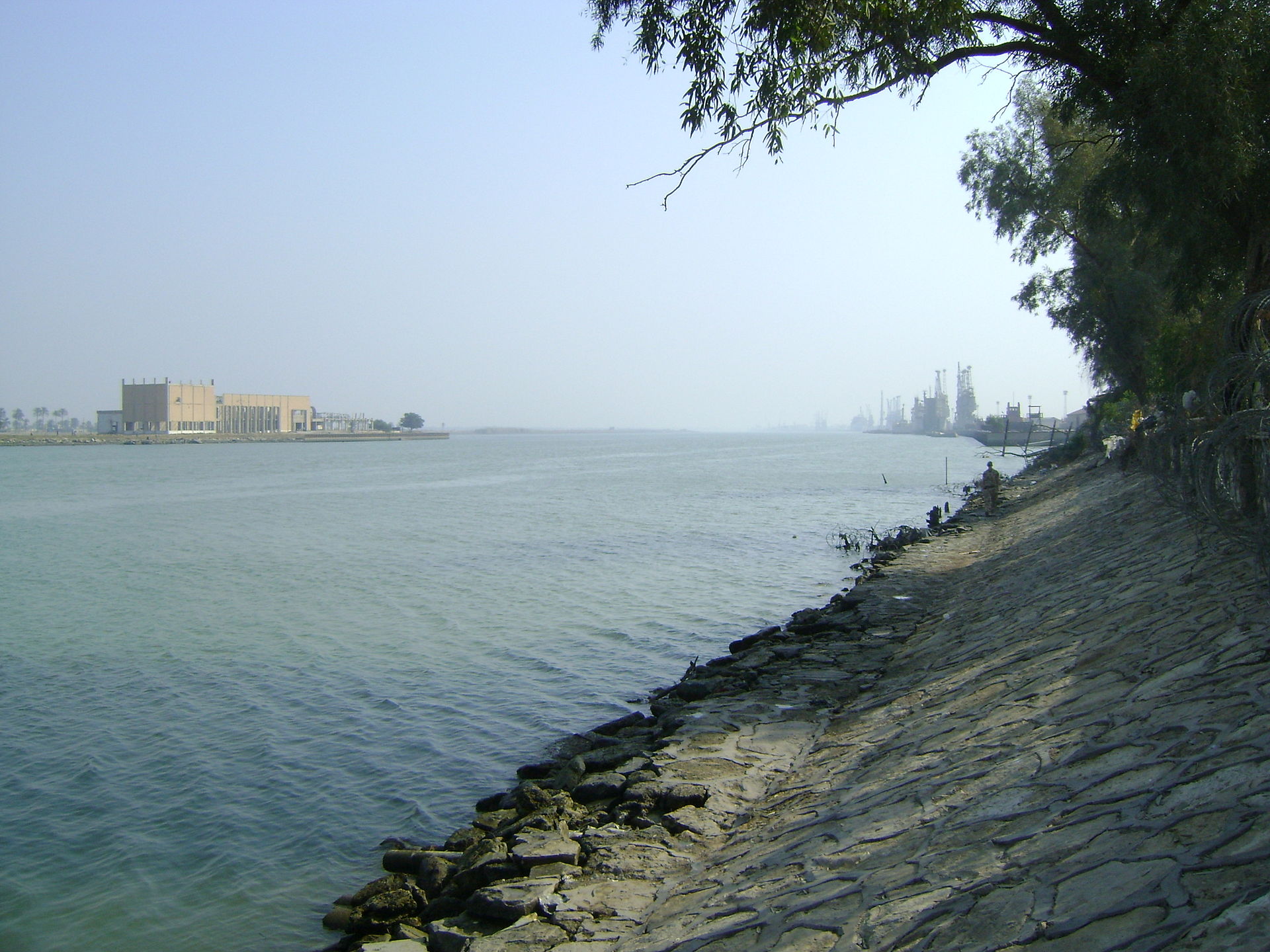 The Shatt Al-Arab, a river formed by the confluence of the Tigris and Euphrates, near Basra, Iraq. Photo credit: Wikimedia/Aziz1005 (public domain)

Simon Davies and Joshua Hantman, Times of Israel (September 4, 2022): Will an ‘election surprise’ party break the political deadlock? Protest party Fiery Youth hopes to replicate the Pensioners’ longshot success of 2006. But it could also meet the same fate as 2021’s quickly forgotten Shulmanim

Ariel Schmidberg, I24 News (September 1, 2022): Analysis: Why Israel’s election is so subdued

Sadr’s supporters are numerous, but the firebrand cleric has no obvious pathway to form a government nearly one year after national elections. #IntelBrief #Iraqhttps://t.co/Kcq6eU3auT

Jonathan Guyer, Vox (September 1, 2022): Why Iraq could be approaching another civil war, explained by an expert: This isn’t the first time Muqtada al-Sadr has said he’s leaving politics. Here’s what it means for Iraq.

Abbas Al Lawati and Adam Pourahmadi, CNN, (August 31, 2022): What 24 hours of chaos in Iraq says about who controls the country

Over ten months of political deadlock in Iraq led Shiite cleric and winner of the country’s 2021 elections, Muqtada al-Sadr, to announce his “definitive retirement” from politics and the closure of all affiliated institutions.https://t.co/kQjmSEY1CG

Turkey’s nationalist IYI Party, which is one of the six parties that are expected by many to topple Erdogan’s government in 2023 elections, refuses any alliances with the pro-Kurdish HDP.