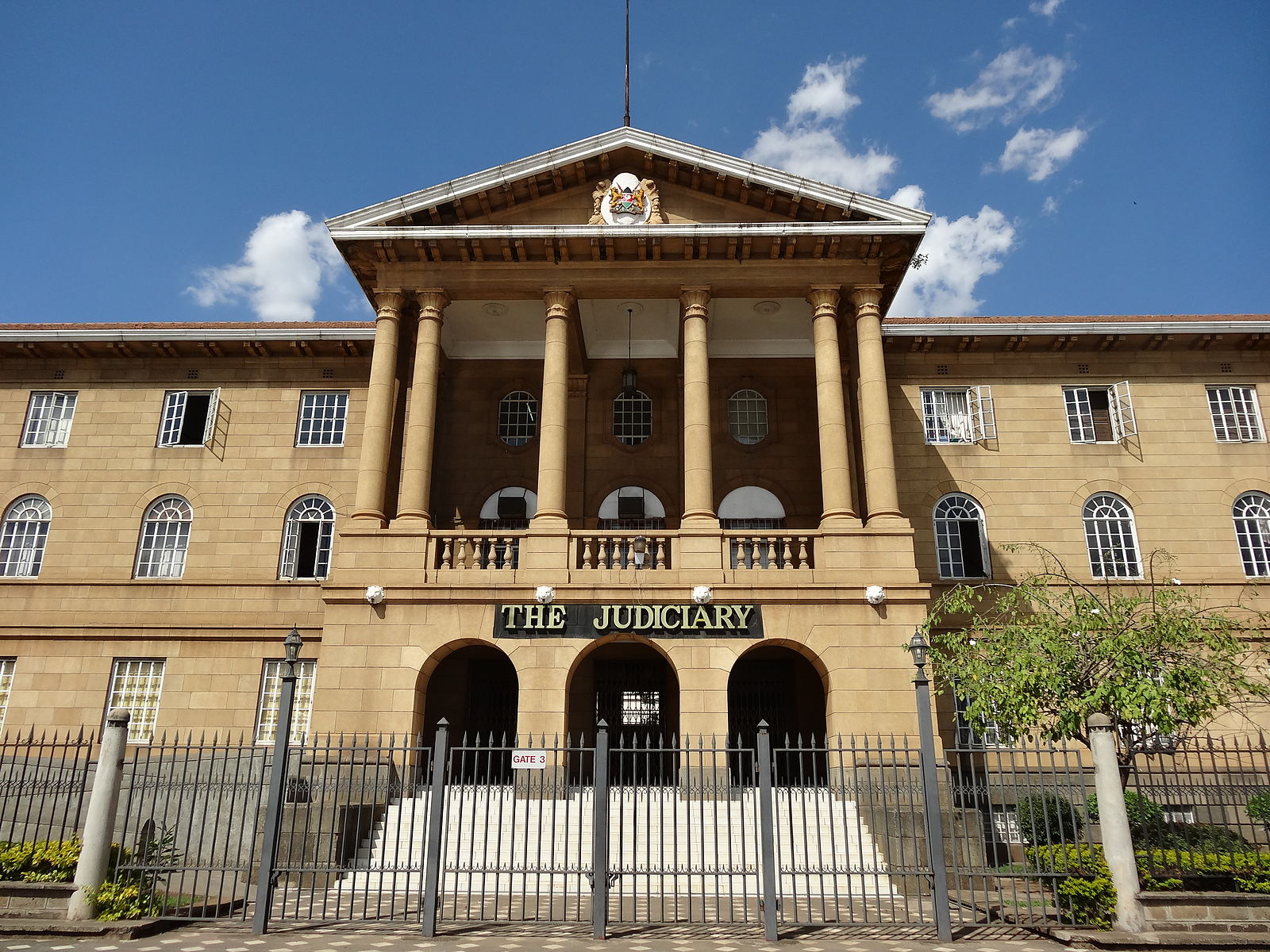 Marko Phiri, Mail and Guardian (September 2, 2022): Calls for Zimbabwe to deal with atrocities and intimidation before 2023 elections

Manon Laplace, Jeune Afrique (September 1, 2022 – in French): Mali: why the composition of the future electoral management body is already being debated

Donna Brazile and Randy Scheunemann, The Hill (September 4, 2022): What the US can learn from Kenya’s fight for democracy

RFI (August 31, 2022): How Gorbachev’s ‘perestroika’ resonated on the African continent

Harry Verhoeven, The Conversation (August 31, 2022): China has waived the debt of some African countries. But it’s not about refinancing