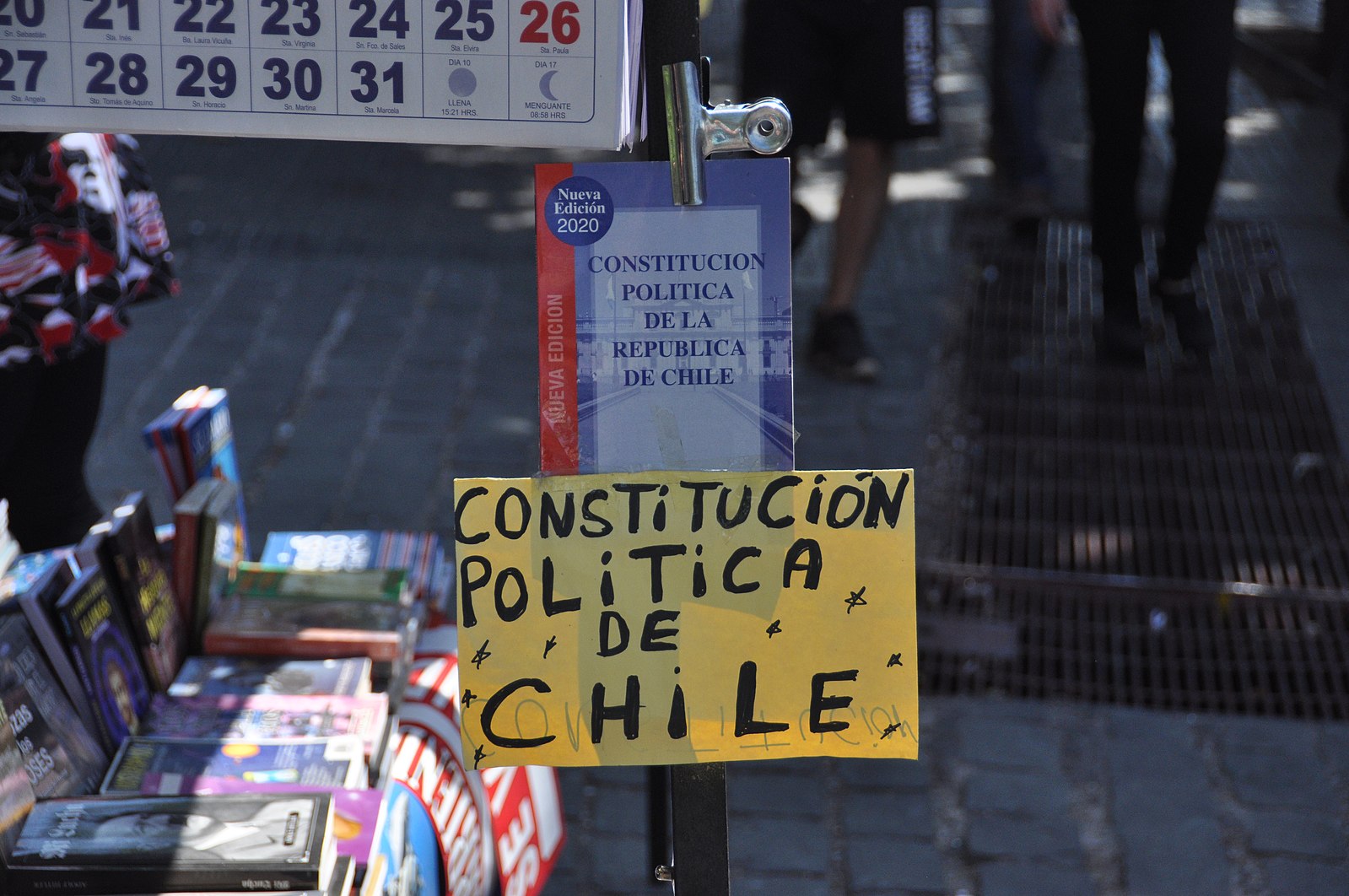 Simeon Tegel, The Telegraph (September 3, 2022): Chile set to reject ‘woke’ new constitution: Polls show that nearly half the electorate will vote against the new proposed constitution, with just a third expected to vote in favour

Lucas Perelló and Will Freeman, Foreign Policy (September 3, 2022): Why Chileans Might Vote to Keep Their Dictatorship-Era Constitution

Daniela Mohor W., CNN (September 1, 2022): Chile is about to vote on one of the most progressive constitutions in the world. But consensus is crumbling

Canada Federal Elections: By October 20, 2025 (various provincial and local elections in the meantime)