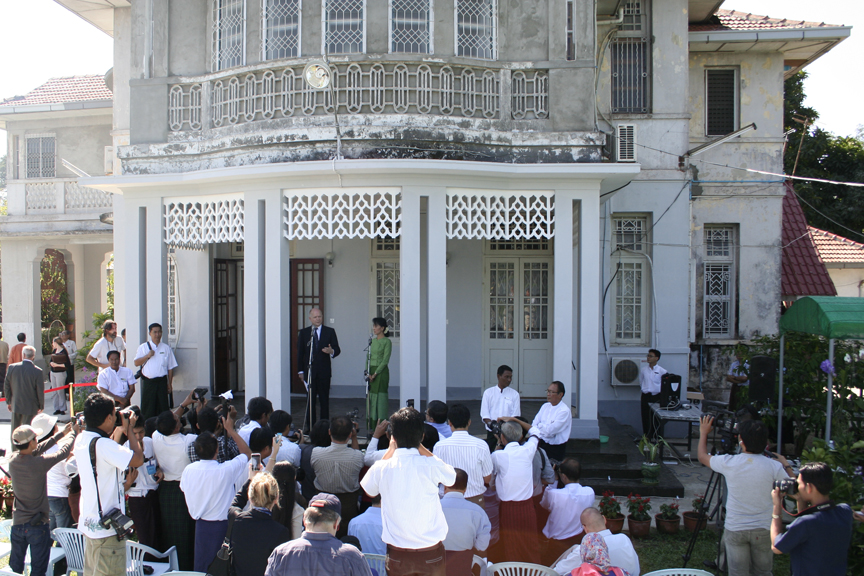 Damien Venuto, New Zealand Herald (August 30, 2022): The Front Page: Why this year’s local elections are more important than ever

The Star/Asia News Network (August 31, 2022): 6 opposition-held Malaysian states to sit out if polls held this year

Voice of America (August 31, 2022): How an Opposition Candidate Won Office, and Lost Everything

Nicola Smith, The Telegraph (September 2, 2022): Vicky Bowman, Britain’s former ambassador to Myanmar, jailed for immigration offences: The diplomat and her husband were arrested last week and have now been sentenced to prison on ‘politically motivated’ charges

Theresa Meki, East Asia Forum (September 2, 2022): Where are the women in PNG’s parliament?

Rappler (September 1, 2022): Barangay, SK polls have not been postponed