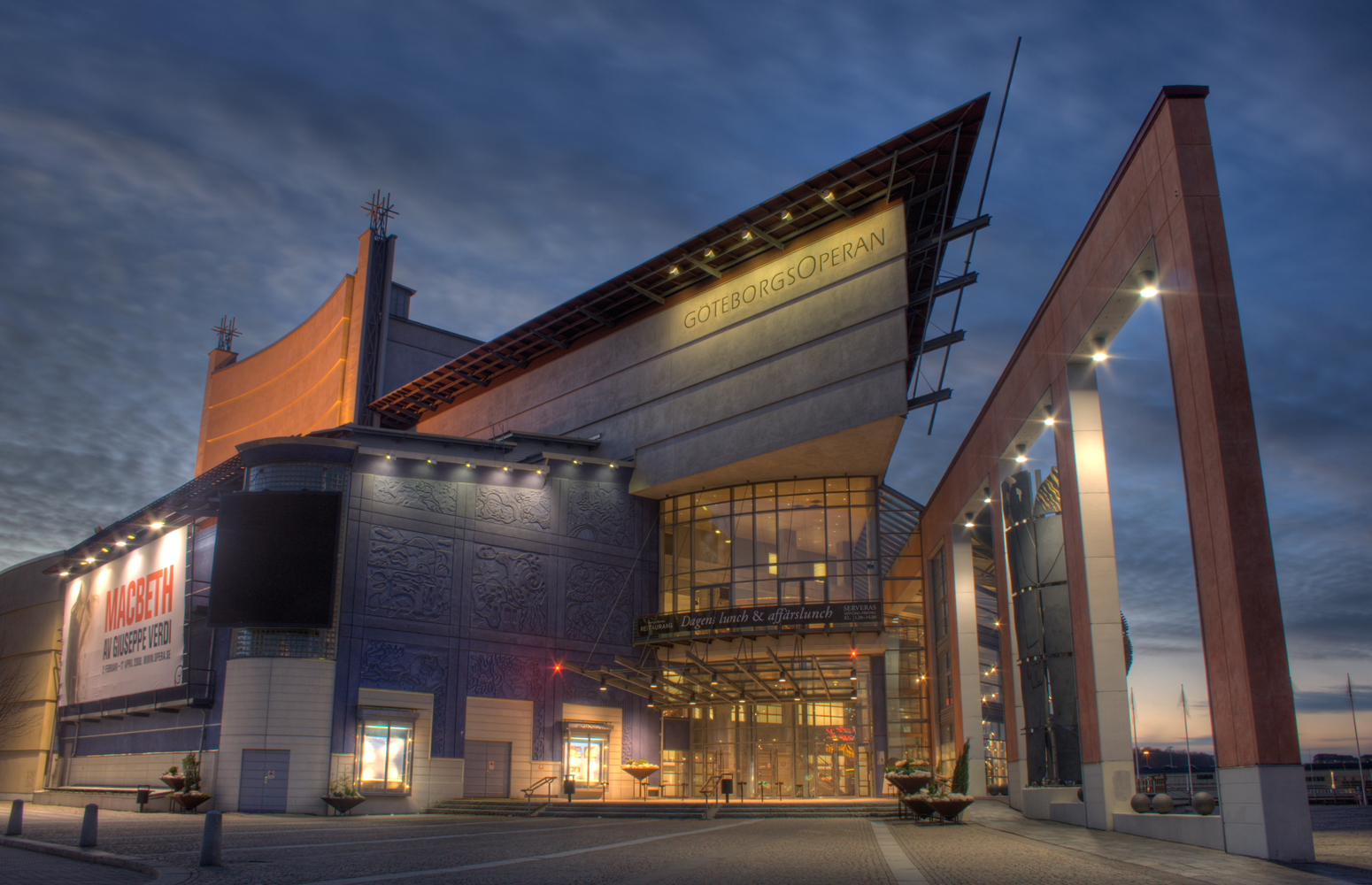 Elettra Ardissino and Erik Jones, Foreign Affairs (September 21, 2022): Italy’s Election Paradox: Why America and the EU Should Root for a Far-Right Populist

Baltic Times (September 14, 2022): Most Latvians would like new people to come to power after elections – poll

RFE/RL (September 21, 2022): Dodik Travels To Moscow For Meeting With Putin Ahead Of Elections

Maja Bjelos, War on the Rocks (September 15, 2022): Only Democracy Can Bring Stability to the Balkans

Majda Ruge, European Council on Foreign Relations (September 13, 2022): The past and the furious: How Russia’s revisionism threatens Bosnia

Aleks Szczerbiak, Financial Times (September 8, 2022): Endless frictions with Brussels risk fuelling Euroscepticism in Poland: Rule of law disputes cause many Poles to suspect the EU of favouring the opposition over the ruling Law and Justice party

Tristan Bove, Fortune (September 19, 2022): The EU is trying to cut off billions in funding for one of Putin’s last remaining European allies