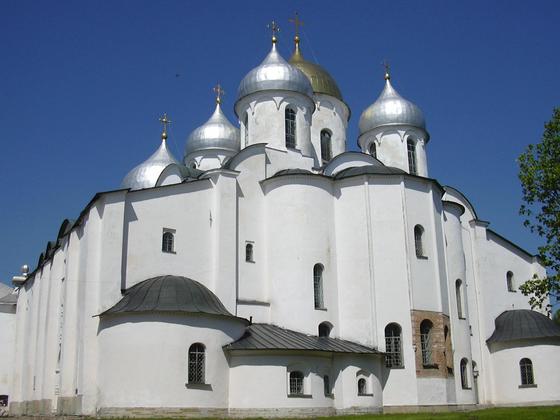 Catherine Putz, The Diplomat (September 14, 2022): Nur-Sultan No More and Kazakh Tinkering With Presidential Terms: Kazakhstan is to introduce a single seven-year presidential term and revert the capital’s name to “Astana.”

Anisha Kohli, Time (September 22, 2022): What the ‘Sham’ Referenda in Russian-Controlled Ukraine Could Mean for Both Countries

UK Government (September 22, 2022): Planned elections in Ukraine are a sham and invasion is failing: UK statement to the OSCE