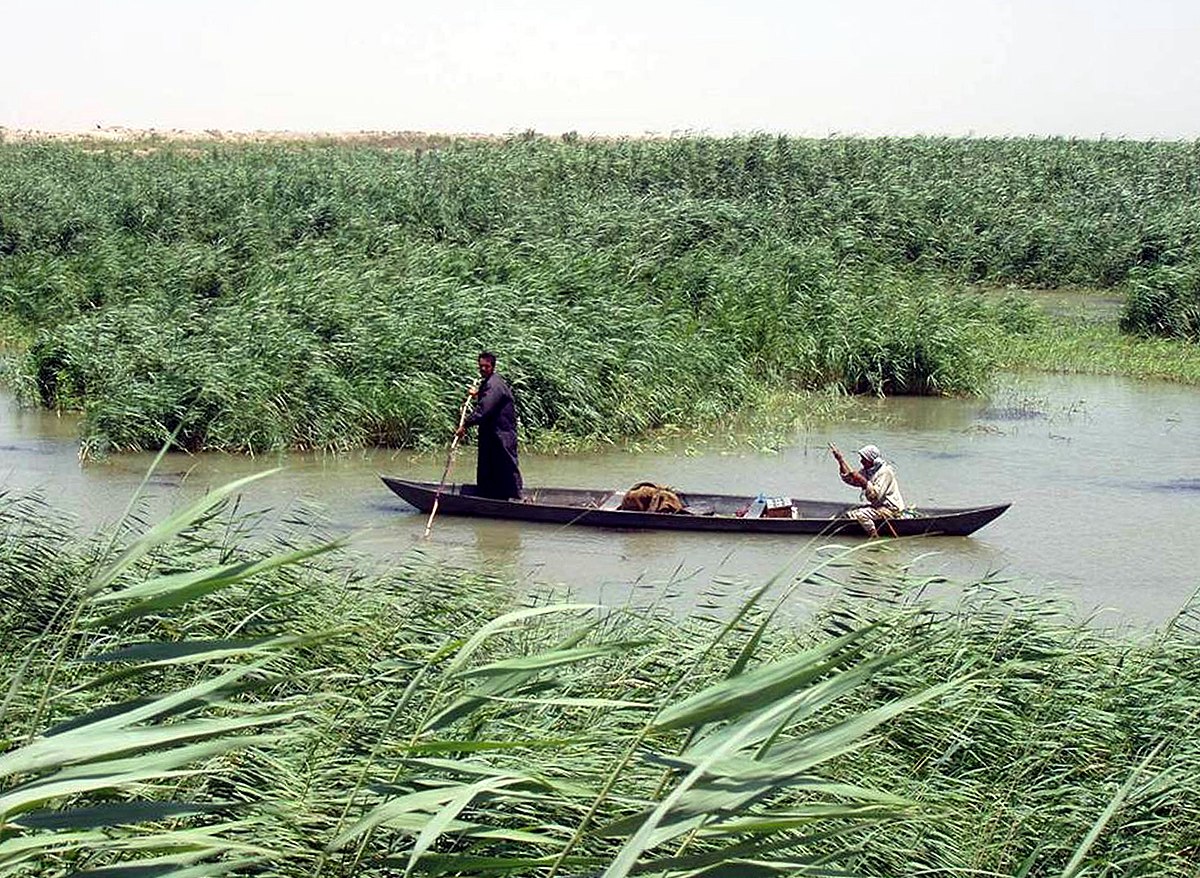 Qatar has announced that it will hold its first-ever parliamentary elections (Shura Council elections) on October 2, 2021. Qatar is an absolute monarchy in which the emir holds all political power. The only elections that the country has ever held have been for the Central Municipal Council, an advisory body with no real power. Political parties are not allowed. Moreover, the vast majority of people who live in Qatar are not citizens, and have no political rights. The Shura Council has existed since 1972, but has few real powers. \

Outspoken migrant worker Malcolm Bidali who was arrested in #Qatar for being a foreign agent is writing for Doha News about the Shura Council's chance to become a true representation of the people rather than big business after the elections https://t.co/0GZdTTrkrP

Sinan Mahmoud, The National UAE (September 14, 2021): Iraq election: candidates get to work to win over voters – Iraqis to choose from 3,249 politicians competing for 328 seats when polls open on October 10

The Palestinian Authority has proposed holding local elections on December 11, 2021. The PA has postponed its long overdue elections for the legislature and president, which had been scheduled for May 22 and July 31, respectively. Palestinian Authority President Mahmoud Abbas is currently in year 16 of a four-year term. Similarly, the last Legislative Council elections took place in 2006. More

Zinya Salfiti, Foreign Policy (September 20, 2021): Does Lebanon Finally Have a Government That Can Fix the Mess? Probably not. But after a year of stalemate, even old faces are better than none.

Hanan Hamdan, Al-Monitor (September 18, 2021): Will Iranian fuel solve fuel crisis in Lebanon? Lebanese economists do not see any benefit from the Iranian fuel shipments that recently entered Lebanon, with support from Hezbollah, amid the worsening fuel crisis in the cash-strapped country.

Idris Al-Kanbouri, The Arab Weekly (September 18, 2021): The fall of Morocco’s PJD is that of political Islam: Experience has shown that voter reluctance to participate in the polls favours Islamists, while high turnouts weaken them.

The Economist (September 18, 2021): What next for Islamists in the Arab world? Setbacks in Morocco and Tunisia mark the end of a tough decade for Islamists