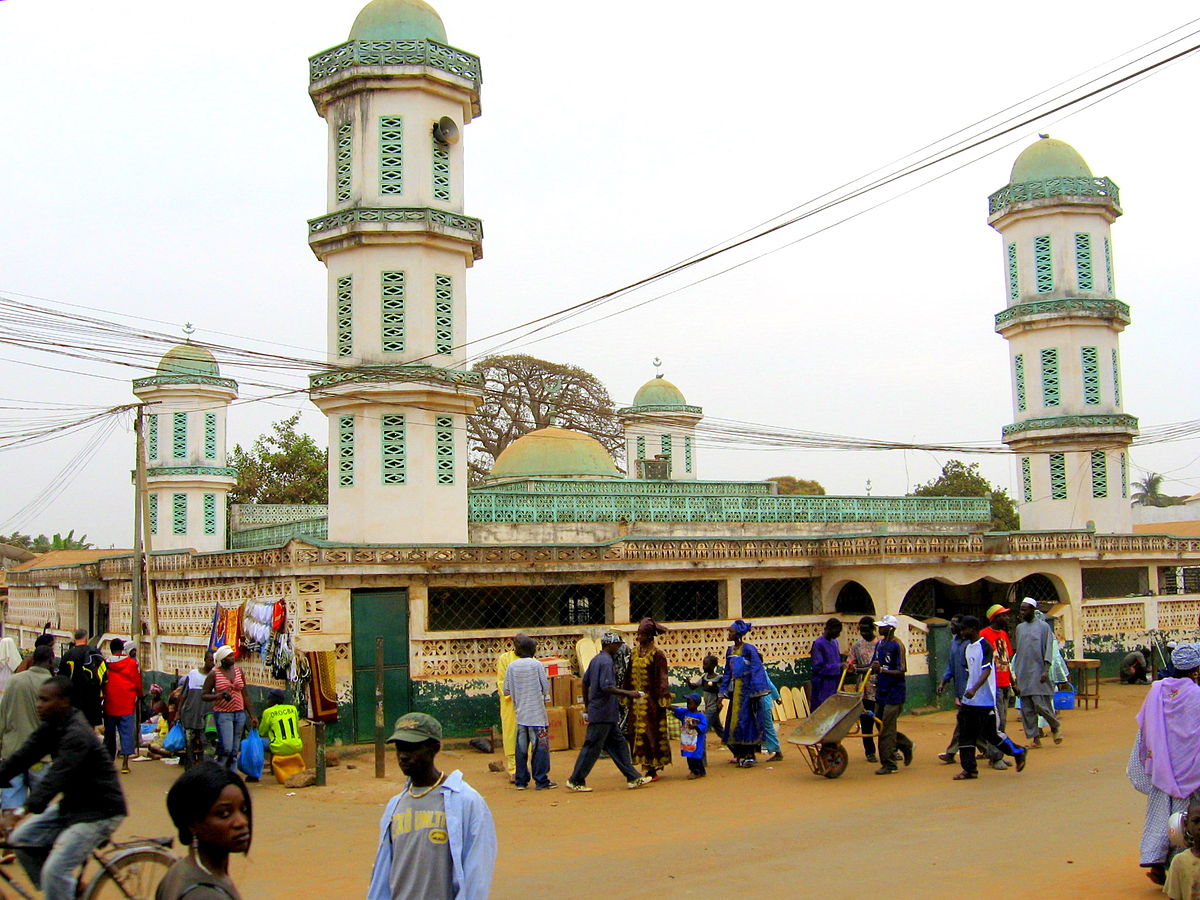 Rachel Chason and Omar Faruk, Washington Post (September 18, 2021): How an intelligence officer’s disappearance in Somalia has ripped the government apart

Somalia’s Prime Minister Hussein Roble’s powers to hire and fire officials have been suspended until after elections are held. https://t.co/HT91SfzQjA

We urge @M_Farmaajo and @MohamedHRoble to peacefully resolve their differences and focus fully on concluding #Somalia's elections without further delay. Elections are essential to Somalia’s long-term security, stability, and prosperity. https://t.co/Y950AqQi2H

Lynsey Chutel, New York Times (September 17, 2021): South African Court Rejects Former President’s Plea to Overturn Prison Sentence: The arrest of Jacob Zuma set off days of violent unrest and exposed deep rifts in his party, the African National Congress. But some hailed it as a victory for democracy.

Keith Gottschalk, The Conversation (September 14, 2021): Marriages of inconvenience: the fraught politics of coalitions in South Africa

#Banjul correspondent @LogSally looks into how #Gambians reacted after news of a #Barrow– #Jammeh party pact on @Africa__Calling #podcast this week and how it will affect the upcoming presidential #elections: https://t.co/rFB8RGe7nt #victims @TRRC_Gambia

Albano Agostinho Troco, The Conversation (September 17, 2021): Angola’s president has little to show for his promise of a break with the authoritarian past

Condé was re-elected in October 2020 amid violence. He sought and won a controversial third term, and for the third time, faced off against opposition leader Cellou Dalein Diallo. Both candidates claimed they won, but election officials declared Condé the winner. However, Diallo is challenged the results, alleging fraud and prompting street protests leading to at least 10 deaths. The government arrested a number of opposition members following the election. More

The Conversation (September 15, 2021): Gbagbo returns to politics. What it means for Côte d’Ivoire

Rwanda is due to hold local elections in 2021. Since the 1994 genocide, Rwanda has been stable but authoritarian. Opposition figures are frequently imprisoned and sometimes killed or disappeared.

Abdi Latif Dahir, New York Times (September 20, 2021): From Hero of ‘Hotel Rwanda,’ to Dissident, to 25-Year Prison Sentence: The trial of Paul Rusesabagina, whose story was portrayed in the Oscar-nominated movie, was denounced by human rights advocates as a “show trial” intended to silence critics of Rwanda’s president.