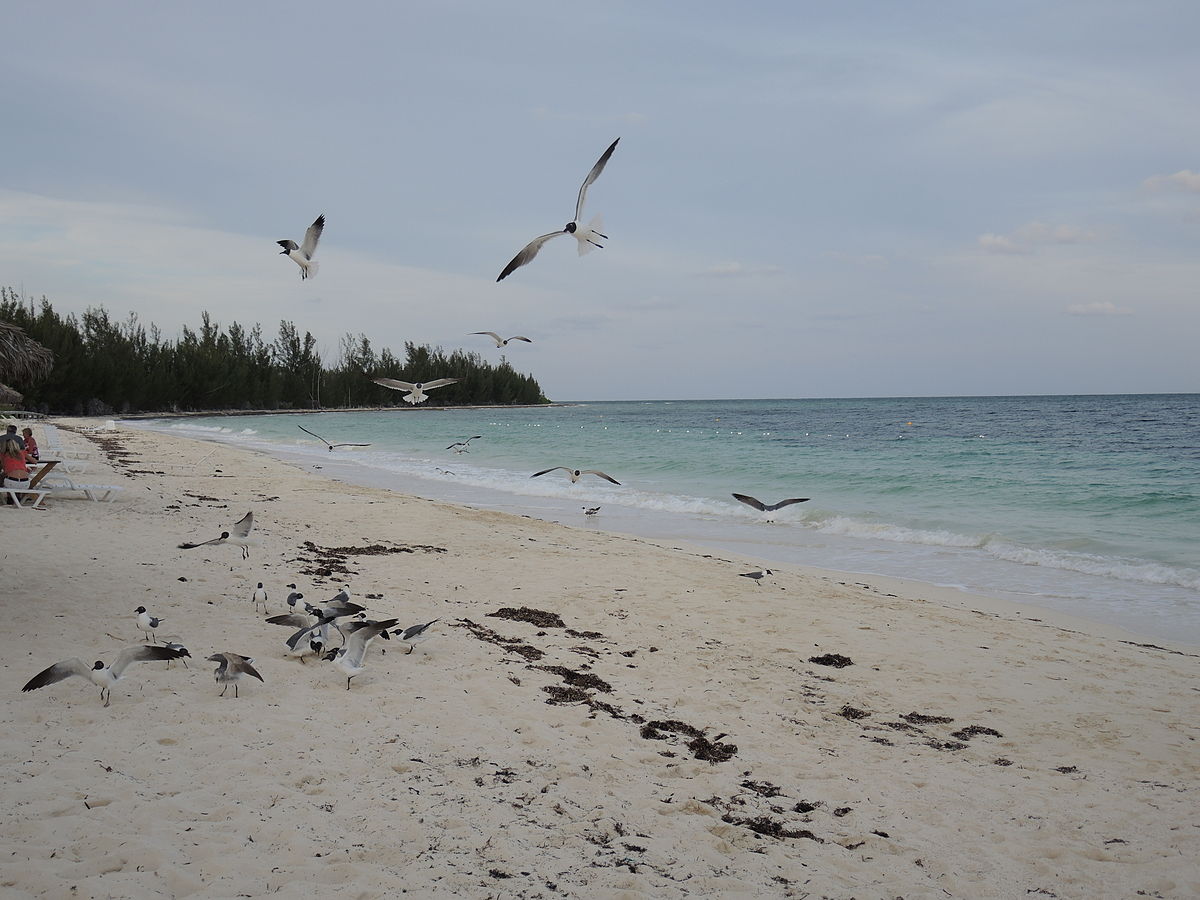 Rob Gillies, AP (September 18, 2021): EXPLAINER: What are the issues in Canada’s close election?

Elliott Abrams, National Review (September 19, 2021): Nicaragua’s Dangerous Family Dictatorship: Ortega is the new Somoza, and the next election will only extend his self-serving regime.

Editorial Board, Washington Post (September 15, 2021): Opinion: Haiti’s prime minister is stonewalling and obstructing the investigation into the president’s assassination

The Economist (September 18, 2021): Argentine voters deal a blow to the ruling Peronist coalition: The primary elections are both a referendum on the government and an augury for elections in November

These elections were a key test for left-wing populist firebrand Andrés Manuel López Obrador (frequently called AMLO) ahead of the 2024 presidential election, and he largely lost – his MORENA party did not get its majority in the legislature, and although MORENA won most of the state governorships, it lost control of most areas of Mexico City. AMLO, who has been governing in an increasingly authoritarian manner, wants to transform Mexico by jettisoning the market economy, but these election results have made it harder for him to do that.

Andres Oppenheimer, Miami Herald (September 18, 2021): Mexico rolled out the red carpet for Cuba’s dictator, but is unlikely to lead a leftist bloc | Opinion

← September 2021 Election Outlook
Africa This Week: September 20, 2021 →
By continuing to browse the site you are agreeing to our use of cookies.
Share This