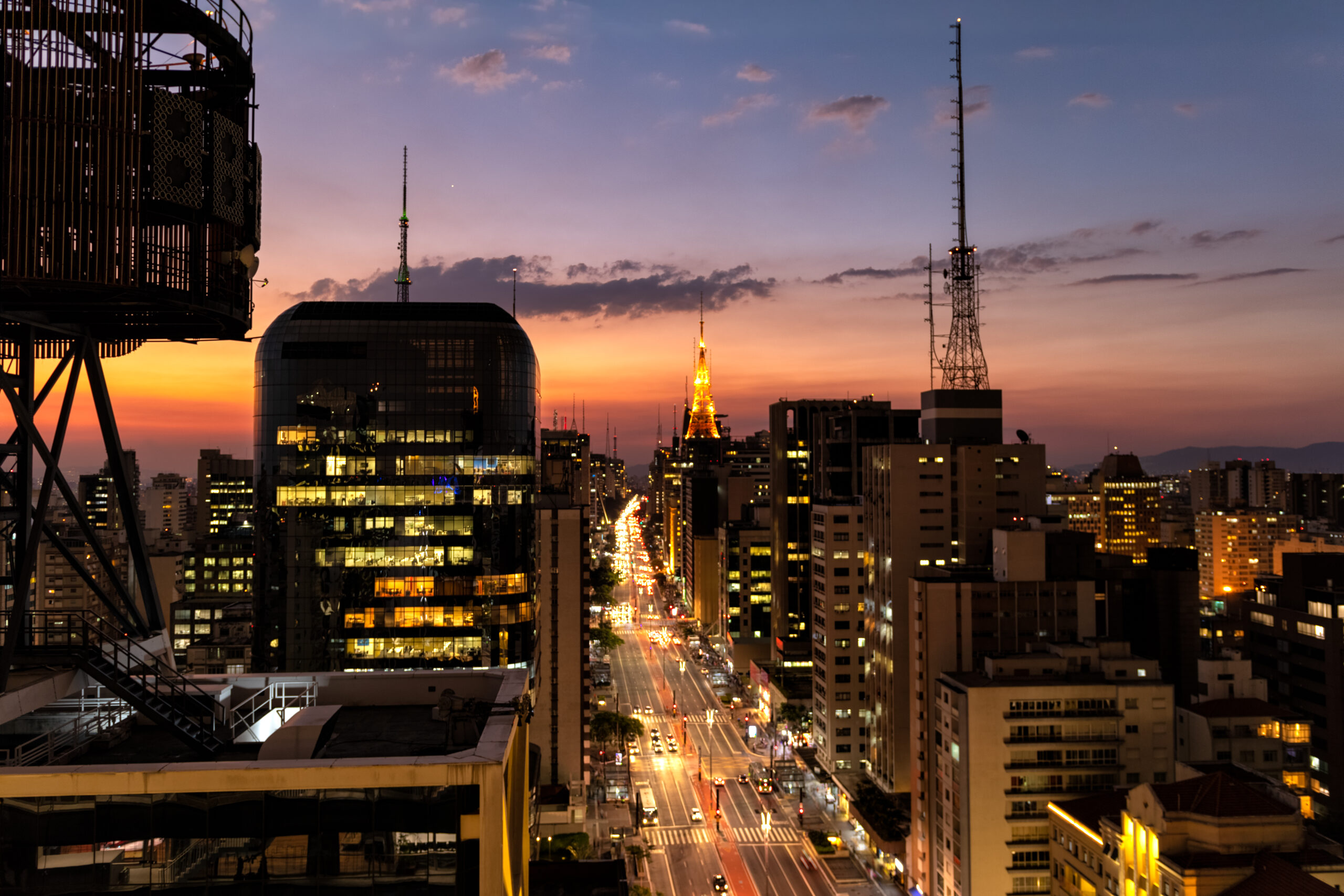 A view of São Paolo. With a population of more than 12 million, Sao Paolo is the biggest city in both the western and southern hemispheres. Photo credit: Wikimedia/Rodrigo.Argenton (CC BY-SA 4.0)

Brazil will hold municipal elections on November 15, 2020, with a second round on November 29, 2020. Voters will elect mayors and councils in all of the country’s 5,570 municipalities.

Brazil’s elections are taking place in the context of increasing polarization. Moreover, COVID-19 has further exacerbated the country’s polarization. For background: the 2018 elections in Brazil swept controversial right-wing populist firebrand Jair Bolsonaro into the presidency.

Christopher da Cunha Bueno Garman at the Eurasia Group notes: “Bolsonaro was elected on an antiestablishment platform that tapped into deep public disenchantment with institutions such as congress, courts, and the media. His decision to continue with his provocative rhetoric while in government has generated considerable animosity with these institutions; until this year, he neglected to even attempt creating a congressional working majority.”

Bolsonaro, sometimes dubbed the “Trump of the Tropics,” ran against a political establishment notorious for corruption. However, his attitudes toward race and gender, and his attacks on the media, have raised concerns among many Brazilians. The country remains deeply polarized between right and left.

Bryan Harris, Financial Times (September 18, 2019): Legacy of corruption fuels renewal movement in Brazil – RenovaBR wants to train ethical politicians but many are sceptical of its motives

← Canada Provincial and Municipal Elections: Various Times
Algeria Snap Parliamentary Elections: June 12, 2021 →
By continuing to browse the site you are agreeing to our use of cookies.
Share This