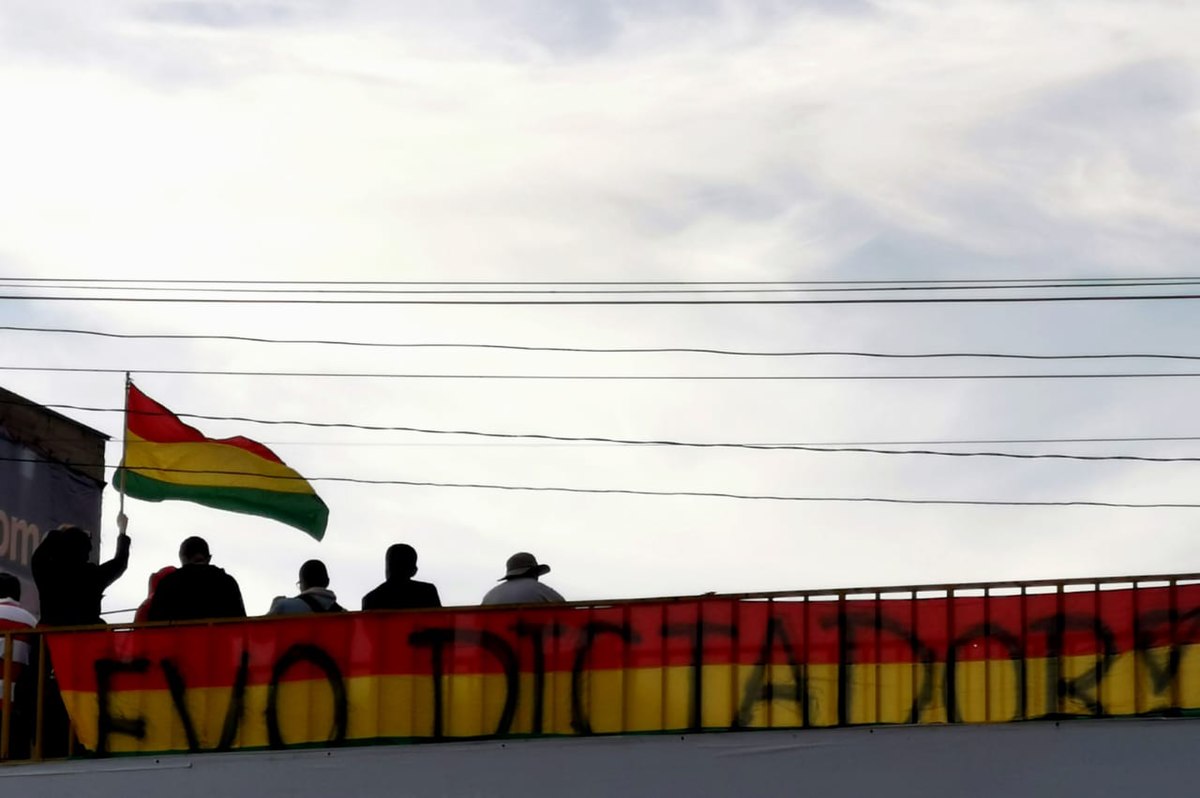 Bolivia is due to hold regional and municipal elections on March 7, 2021. Voters will elect governors and legislative assemblies of Bolivia’s nine departments, plus mayors and councils in all 339 municipalities, and various other local offices. A total of more than 2,600 positions will be on the ballot.

These follow a rerun of the 2019 annulled general elections that took place on October 18, 2020 in which socialist Luis Arce won the presidency.

These elections come after a year plus of political turmoil in Bolivia. Following the October 2019 elections, in which left-wing populist President Evo Morales ran for a controversial fourth term (and declared himself the winner), officials annulled the results. The political situation had become tense ahead of the elections due to Evo Morales’ defiance of a referendum on presidential term limits.

For background: In general, Bolivia does not have many long-standing, durable political parties, but rather parties have emerged as vehicles for particular politicians and ideological coalitions ahead of elections. Morales’ Movement for Socialism (MAS) party – founded only in 1999 – dominated Bolivian politics from 2006 to 2019. Prior to Morales, the country had five different presidents in five years, but Morales won the 2005 elections with a clear majority and his party won and maintained a majority in the legislature. However, as Morales consolidated power over the years, he became increasingly authoritarian. Consequently, his popularity plummeted, and Bolivians voted to limit presidential terms.

Amid tension, Bolivians headed to the polls on October 20, 2019. Early returns showed that Morales faced a runoff against Carlos Mesa, a former president and longtime opposition leader, who outperformed pre-election polls and placed second. Nonetheless, Morales was declared the unequivocal winner of the presidential election after a 24-hour freeze in the vote count. Protests erupted.

The 2020 Tense and Polarized Election Re-Run, Socialists Return to Power

The political climate remained tense and polarized ahead of the 2020 elections. The COVID-19 pandemic – and resulting election delay – only exacerbated the crisis. Ultimately, Morales’ chosen successor, Luis Arce, won in the first round.

For background: Morales remained in exile in Argentina in the lead-up to the elections. Áñez accused Argentina’s left-wing government of ″systematic and abusive harassment″ of Bolivia’s elections and backing “violent conspiracy” regarding Morales. Morales’ supporters, for their part, have engaged in disruption, such as blocking roads. Áñez, for her part, has faced allegations of illiberal conduct as well. Notably, delaying the elections led to large protests.

Although previously saying she would not be a candidate in the new elections, Áñez controversially decided to run, announcing opposition leader Samuel Doria Medina – who came in second in the 2014 presidential election – as her running mate. However, she dropped out, citing fears of splitting the anti-MAS vote and thus ushering in Arce. Nonethess, Arce won in the first round.

Following the elections, Morales returned to Bolivia, and will lead MAS heading into the upcoming regional and municipal elections.

The 2021 Regional and Municipal Elections in Bolivia

In the upcoming elections, voters will elect more than 2,600 officials, from governors to mayors to members of departmental legislatures to local councils. In the last set of regional and municipal elections, in March 2015, MAS dominated, but lost ground compared to the 2010 elections. However, the center-right Democrats dominated in Santa Cruz, which is Bolivia’s largest and most-populous department. The Democrats also won the mayoral race in Cochabamba, the capital of neighboring Cochabamba department (although MAS won overall in that department).

Mary Anastasia O’Grady, Wall Street Journal (October 11, 2020): Bolivia Flirts With the Return of Evo. Will a divided opposition give the election to pro-Cuba, cocaine traffickers?

The Economist (August 15, 2020): Protests and the pandemic bring chaos to Bolivia – A crisis of legitimacy that even an election may not solve

The Economist (March 5, 2020): Bolivia after the ouster of Evo Morales, a leftist strongman

Yascha Mounk, The Atlantic (November 11, 2019): Evo Morales Finally Went Too Far for Bolivia – The socialist president claimed authoritarian powers in the name of the popular will. But average citizens were fed up with arbitrary rule.

← Kyrgyzstan Local Elections: April 11, 2021 and Parliamentary Elections Re-Run: By June 2021 (due)
Central African Republic Local Elections: September 2022 (proposed – long overdue – additional delays possible) →
By continuing to browse the site you are agreeing to our use of cookies.
Share This