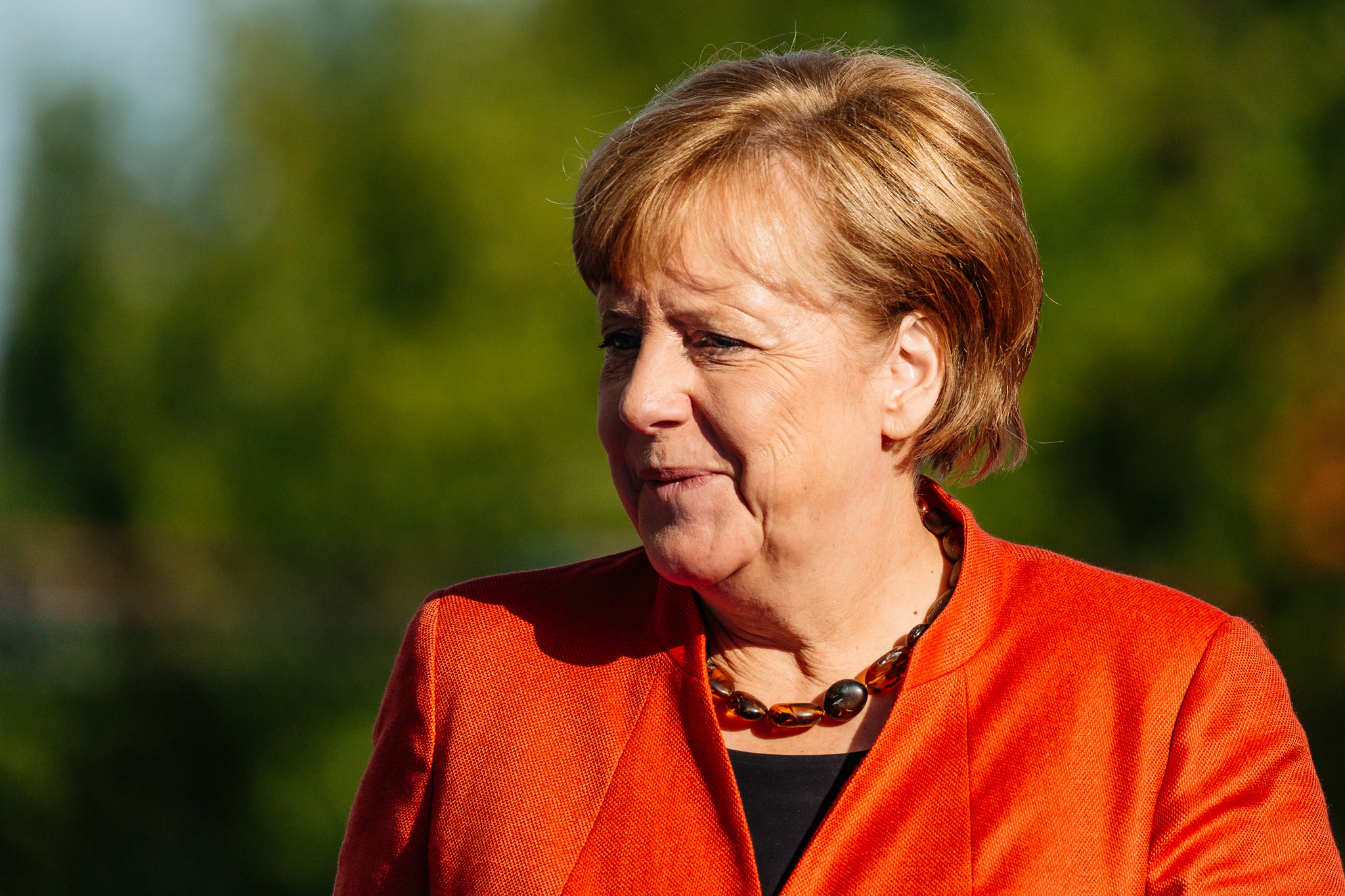 Nic Houghton, The Local Germany (September 22, 2021): Why Bavaria does politics differently to the rest of Germany

The Economist (September 18, 2021): The warring parties’ plans for Germany’s economy are full of holes: The post-election coalition talks are likely to be extremely arduous

Paula Martins, The Portugal News (September 16, 2021): Who are the main parties for the local elections?

San Marino, one of Europe’s smallest states, holds a referendum on legalizing abortion on September 26, 2021. It is a controversial topic in this deeply conservative country.

Switzerland holds referendums frequently (Swiss citizens are fans of direct democracy), and the next ones come on September 26. The first question will pertain to taxes, and the second will be on marriage equality.

Tim Gosling, Times of London (September 19, 2021): Pirates on the defensive in Czech elections: Led by Ivan Bartos, the party had a commanding lead in opinion polls until it came under sustained attack by incumbent prime minister Andrej Barbis

Boyko Vassilev, Transitions Online (September 20, 2021): Will the Third Time Be a Charm?

Rick Noack, Washington Post (September 18, 2021): Why the French are so furious at the Biden administration over a derailed submarine deal

Norimitsu Onishi, New York Times (September 17, 2021): From TV to the French Presidency? A Right-Wing Star Is Inspired by Trump Éric Zemmour, a writer and TV celebrity known for his far-right nationalism, dominates political talk in France as he weighs a run for president.

Norway held parliamentary elections on September 13, 2021. Prime Minister Erna Solberg, who had led a center-right coalition since 2013, suffered a defeat from the left-leaning opposition, which will now form a government (the exact makeup remains to be seen). More

AFP/The Local (September 15, 2021): Norway election: Is the Nordic swing to the left nothing but an illusion?