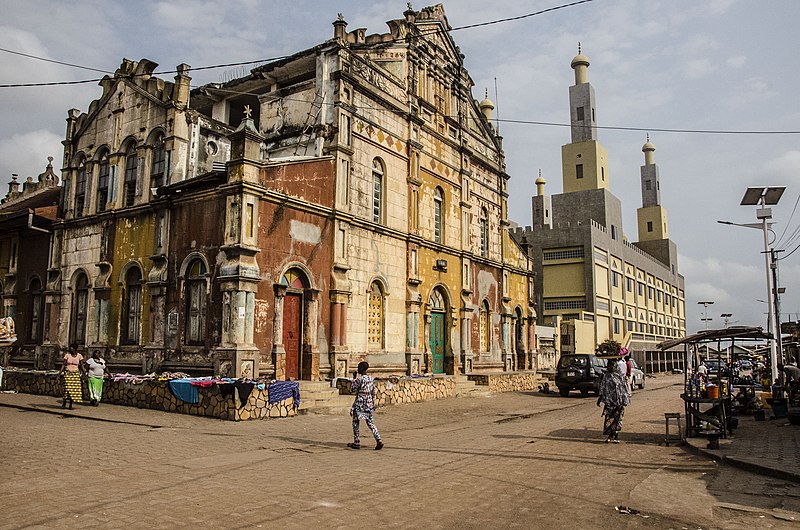 Rogatien Biaou, Mail and Guardian (March 21, 2021): Benin’s democratic crisis is deepening, but no one is paying attention

Sishuwa Sishuwa, Mail and Guardian (March 22, 2021): Zambia may burn after the August elections. Here’s how to prevent this

Roger Southall, The Conversation (March 22, 2021): South Africa is ripe for electoral reform. Why its time might have come

#Congo SassouNguesso govt has yet to announced *official* turnout from Sunday's election. But even SassouNguesso propaganda concedes that "the crowds from the campaign were absent at the polls," basically no one joined the charade https://t.co/puo8OZnDST

Niger held a presidential runoff on February 21, 2021 amid security threats and violence. Despite that, the historic election facilitated Niger’s first peaceful transfer of power from one elected president to another. More

Sebastian Elischer, The Conversation (March 18, 2021): Why it’s a big surprise that the African leadership prize went to Niger’s Issoufou

Cameroon held its first-ever regional elections on December 6. Cameroon is in the midst of several crises. Anglophone separatists seek to form a new country called Ambazonia. Furthermore, the country is in the middle of a political crisis.

Namibia held local and regional elections on November 25, 2020. Namibia is a free, stable democracy, but since independence from South Africa in 1990, Namibian politics have been dominated by the socialist Swapo, an independence movement-turned-political party. Swapo took a hit in these elections, losing control of the city council in the capital, Windhoek, and other cities. More

Nic Cheesman, The Africa Report (March 17, 2021): The great Magufuli mystery: What a missing president tells us about politics in Tanzania