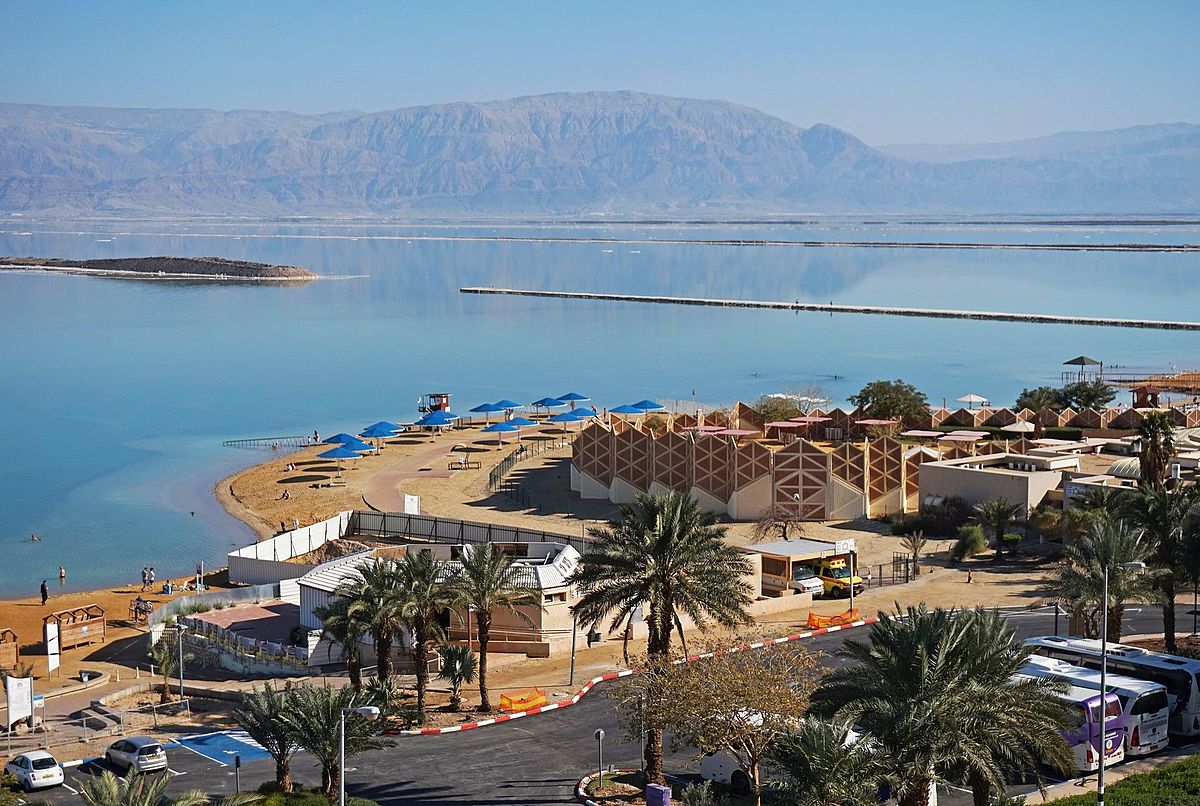 Anshel Pfeffer, Haaretz (March 25, 2021): Israel election results: How Netanyahu lost, and why he might still win

Committee for the Protection of Journalists (March 16, 2021): Algerian communications minister threatens to withdraw accreditation of France 24 over protest coverage

Brian McQuinn, The Conversation (March 22, 2021): Ten years after the Arab Spring, Libya has another chance for peace