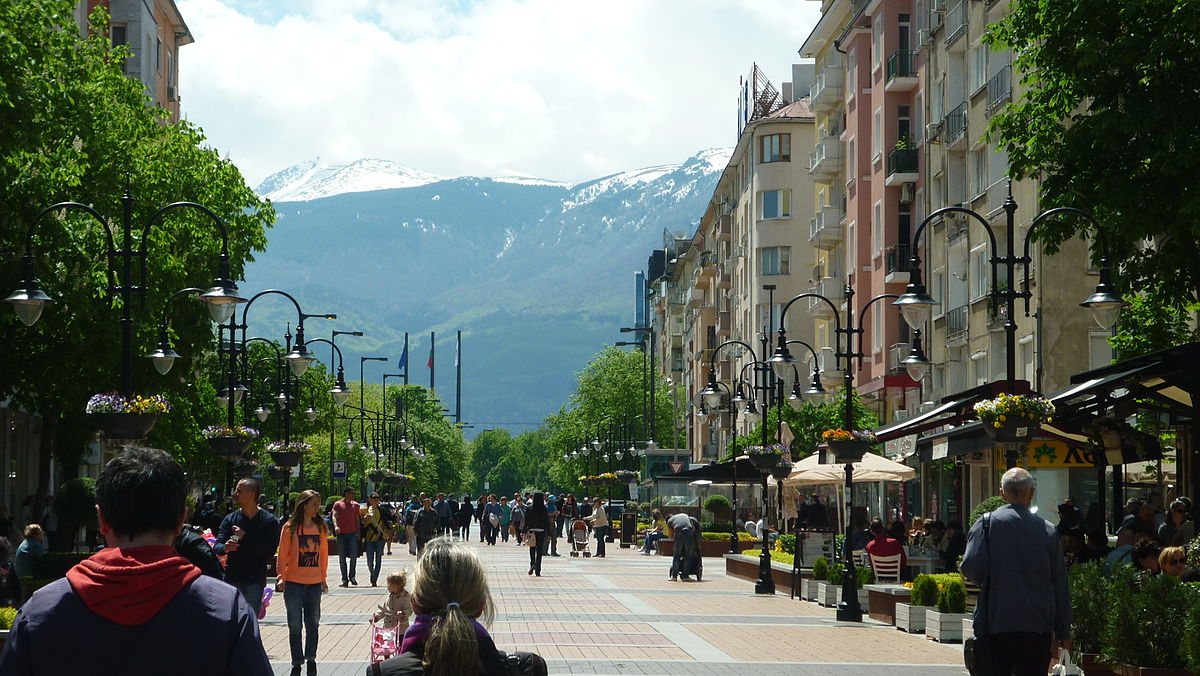 Petar Bankov, LSE’s EUROPP (March 24, 2021): What to expect from the 2021 Bulgarian parliamentary election