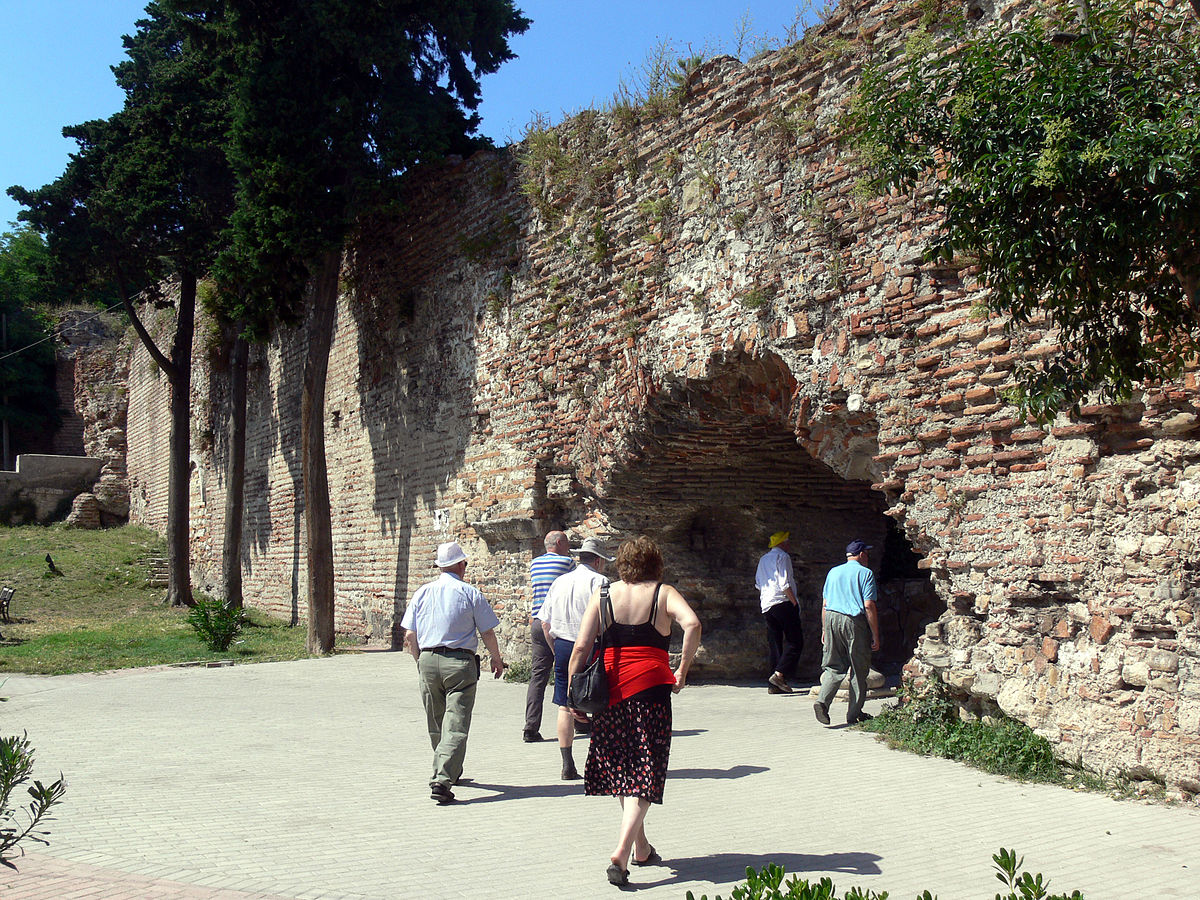 The old city wall of Durres, Albania’s second-largest city and a port on the Adriatic. In ancient times, Durres was known as Dyrrachium and was the starting point of the Roman Via Egnatia. Photo credit: Wikimedia/Fingalo (CC BY-SA 2.0 DE)

AFP (March 31, 2021): Through pandemic and protests, Bulgaria’s Borisov hangs on

Bulgaria heads to the polls this Sunday, April 4.

What to expect from the 2021 Bulgarian parliamentary election? Find the latest poll of polls on https://t.co/lip47FUoYO. pic.twitter.com/ehOEuqH7II

European Western Balkans (March 26, 2021): EP Report on Albania: April general elections will be essential for the consolidation of democratic procedures

He’s not alone. A host of newly established pro-union parties are hoping to make a splash in the Scottish elections in May. https://t.co/7gcNAeHwCM

Also on May 6, the parliamentary constituency of Hartlepool, near Durham, will hold a by-election following the resignation of Labour MP Mike Hill over sexual harassment allegations. For the first time, the newly-formed Northern Independence Party will contest the election, running former Labour MP Thelma Walker as its candidate. The party, ideologically social democratic, advocates for an independent “Northumbria.”

Slovenia is due to hold elections in June 2022, but snap elections are possible. The current government is a conservative minority coalition headed by Janez Janša. It came to power in January 2020 after the center-left minority government of Marjan Šarec collapsed.

Alexandru Demianenco, New Eastern Europe (March 26, 2021): The AUR and the rise of Romanian nationalism – a new beginning or the remnants of the past?

Bosnia and Herzegovina (BiH) held local elections on November 15, 2020.The elections are taking place in the context of gridlock and ethno-nationalism, but the results delivered a blow to the three main ethnic-based political parties, with opposition forces winning in Sarajevo and other key cities. More