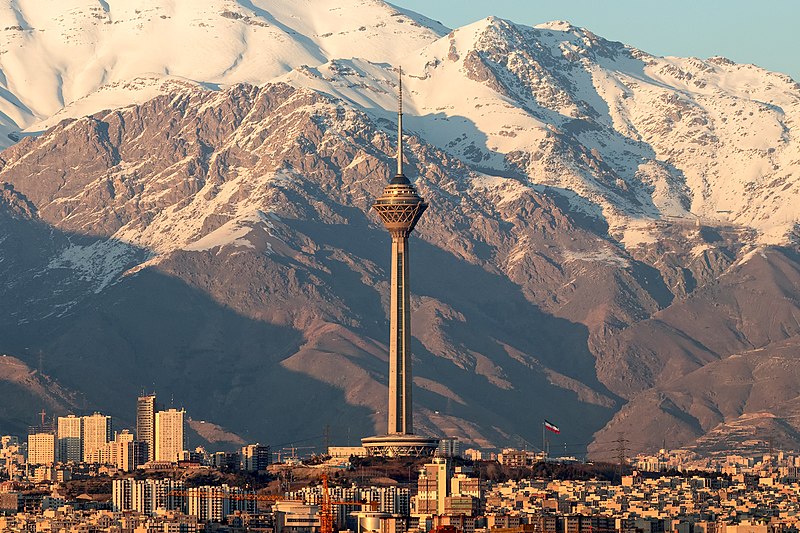 The Milad Tower in Tehran, the tallest tower in Iran and the sixth-tallest telecommunications tower in the world. Photo credit: Wikimedia/Dara Zarbaf (CC BY-SA 4.0)

Sudarsan Raghavan, Washington Post (March 31, 2021): All aboard Bus 70: Traveling a local Libyan route from war to hope and renewal

Lebanon is due to hold by-elections for 10 parliamentary seats that are currently vacant due to resignations in the wake of last year’s Beirut port explosion or deaths. Meanwhile, the Lebanese Forces, a major Christian political party, has called for early general elections. Lebanon has been in a political crisis and without a government since the port explosion.

Anshel Pfeffer and Dahlia Scheindlin, Haaretz (March 25, 2021 – podcast): Israel election results: It isn’t over yet for Bibi, and we may meet here again