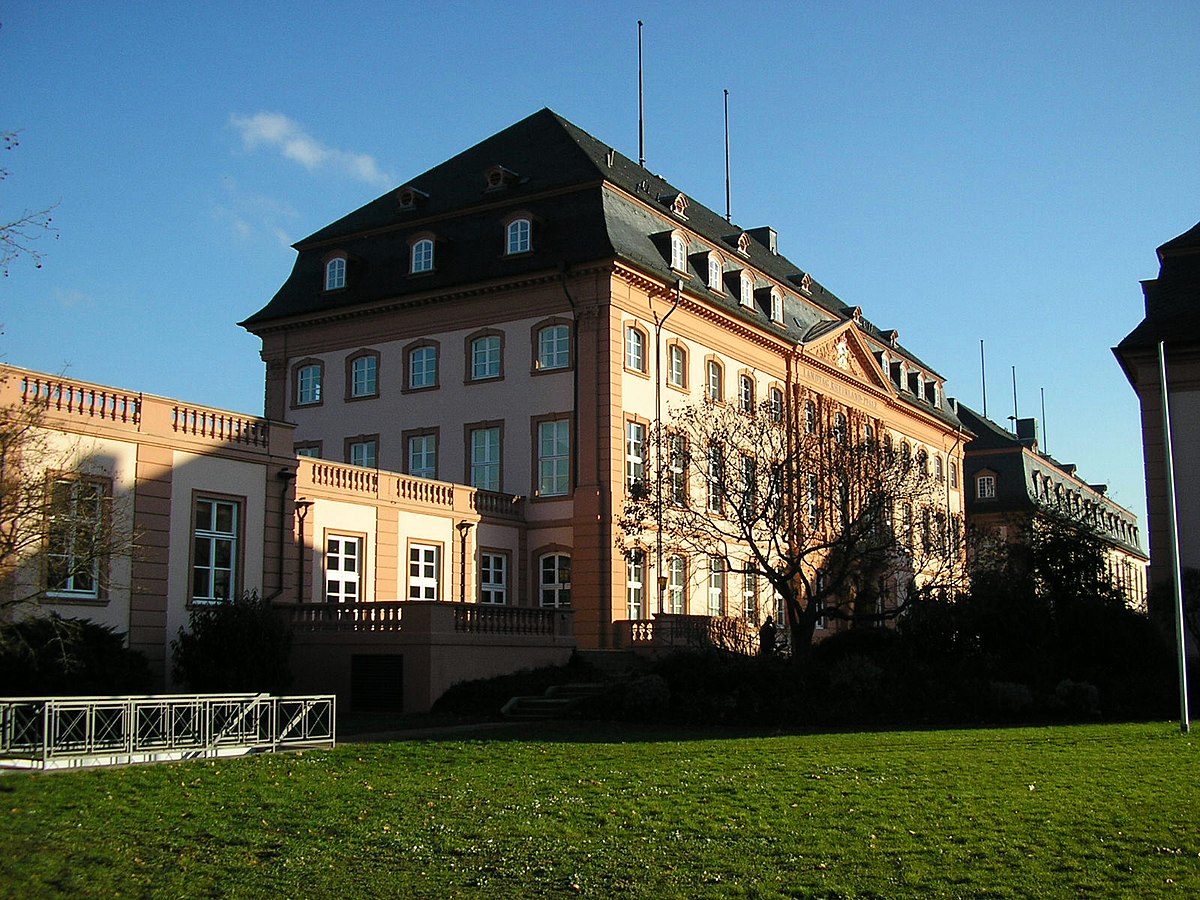 Germany’s Rhineland-Palatinate state parliament building in Mainz, which is the state capital and most famously the home of Johannes Gutenberg, inventor of the printing press. Photo credit: Wikimedia/Benutzer Moguntiner (CC BY-SA 3.0)

Baden-Württemberg is currently governed by a “pizza coalition” of Merkel’s conservative Christian Democratic Union (CDU) and the Greens. Although a historically conservative state, polls suggest that the Greens will once again win these elections, and could possibly form a “traffic light coalition” with the Social Democrats and the liberal Free Democratic Party.

Finland is due to hold municipal elections on April 18, 2021. Following the 2019 parliamentary elections, a left-leaning coalition came into government nationally. More

RFI (March 2, 2021): Despite Brexit, Scotland insists on the right to remain part of Europe

The Local France (March 1, 2021): France postpones regional elections until June due to Covid

Mark Owen, Charles Wente, and Juliette Laurain, France24 (March 3, 2021): Sarkozy convicted: What does it mean for politics and justice in France?

Mihnea Stoica, Vladimir Cristea and André Krouwel, LSE’s EUROPP (February 26, 2021): Stealth populism: Explaining the rise of the Alliance for the Unity of Romanians

Slovakia held parliamentary elections in February 2020, won by a coalition of then-opposition parties running on an anti-corruption platform, defeating the then-incumbent populists. More

← Middle East This Week: March 2, 2021
Uzbekistan Presidential Election: October 24, 2021 →
By continuing to browse the site you are agreeing to our use of cookies.
Share This