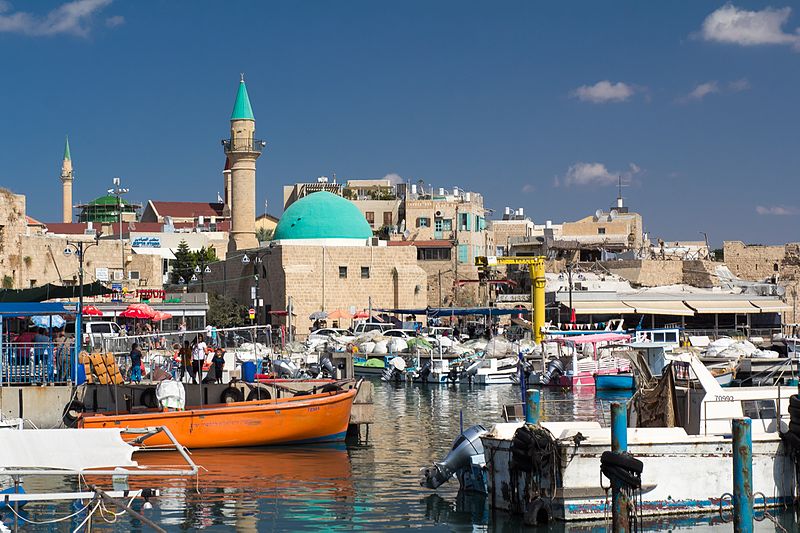 The port of Akko, Israel, one of the oldest continually-inhabited cities in the world. Israel heads to the polls this month for the fourth time in two years. Photo credit: Wikimedia/Oren Rozen (CC BY-SA 4.0)

Pakistan holds indirect Senate elections on March 3. Prime Minister Imran Khan hopes his allies will gain a majority in the upper house, which they currently do not have. If the electors – members of parliament and of provincial legislative assemblies – vote along party lines, he’ll get his majority, but because the vote is secret, it’s not a sure thing.

Lebanon is due to hold by-elections for 10 parliamentary seats that are currently vacant due to resignations in the wake of last year’s Beirut port explosion or deaths. Meanwhile, the Lebanese Forces, a major Christian political party, has called for early general elections.

Mohammad, often seen in suits and has a PhD, is commander of the US-sanctioned Khatam Al-Anbiya Construction Headquarters. https://t.co/5wr9eXzfXq

Dominic Dudley, Forbes (February 24, 2021): Iran’s Next President Is Almost Certain To Be A Hardliner, Making Biden’s Outreach To Tehran Tougher

Although Turkey is not due for general elections until 2023, there have been rumors of possible snap elections.