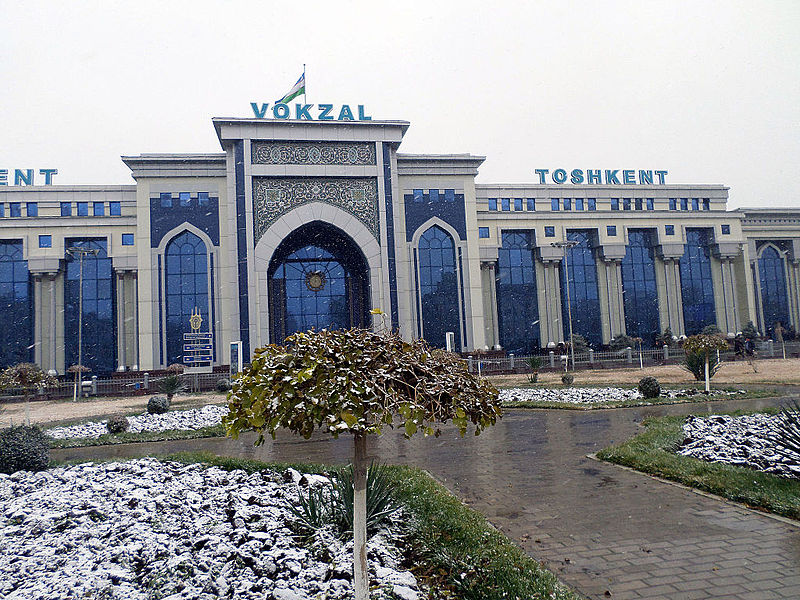 Uzbekistan is holding a presidential election on October 24, 2021.

Elections in Uzbekistan are neither free nor fair, and political opposition is not able to operate in the country. Longtime dictator Islam Karimov, who oversaw the world’s worst massacre of protesters since Tiananmen and tortured dissidents (even boiling some of them to death), died in 2016. His successor, Shavkat Mirziyoyev, has showed some openness to reform, such as a move to end forced labor during the cotton harvest (although forced labor is reportedly still going on) and the release of some – not all – political prisoners, but the country remains a consolidated autocracy.

As Central Asia’s most populous country, and the only one that borders all of the other Central Asian states, Uzbekistan plays an important regional role.

Catherine Putz, The Diplomat (March 2, 2021): Will Uzbekistan Allow an Opposition Candidate to Run for President?