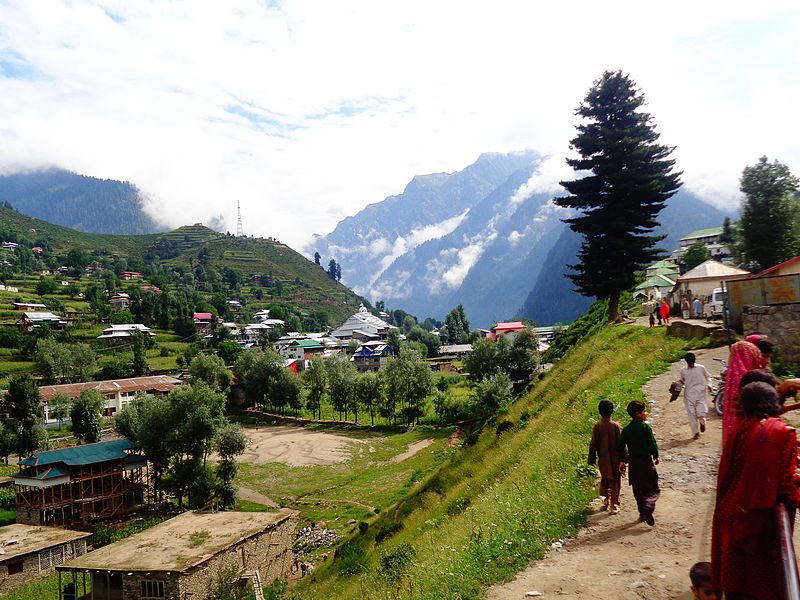 The village of Kel in Azad Jammu and Kashmir, the Pakistan-administered part of Kashmir, which holds elections for its regional assembly on July 25. Photo credit: Wikimedia/Durray Sameen Rajouri (CC BY-SA 4.0)

Hamid Mir, Washington Post (July 20, 2021): Opinion: There are many things Pakistan can learn from China. One-party rule isn’t one of them.

In Azad Jammu and Kashmir , 37,500 security personnel will be deployed at all polling stations to ensure free, fair & transparent elections for the Legislative Assembly#AJKElection2021 @Masood__Khan https://t.co/B08bAiVPrP pic.twitter.com/dayGvw0xfX

The Economist (July 15, 2021): Jordan’s jailing of a courtier exposes fissures in the kingdom: Some Bedouin tribes may be changing allegiance

Iraq plans to hold early elections on October 10, postponed from the original proposal of holding them on June 6, 2021, one year early, following the demands of protesters. The country is also due to hold provincial (sometimes called governorate) elections. Preparations are taking place in the context of widespread protest and political instability. More

Populist cleric Muqtada al-Sadr has withdrawn from Iraq's October elections, removing his support for the government https://t.co/ms2R98yB36 by @hassanaIiahmed

Tim Molyneux, openDemocracy (July 19, 2021): Why we need better stories about Libya: International media has failed to explain the complexities of the conflict, or reflect the resilience of ordinary Libyans

Landslide victory for Opposition groups in #Lebanon’s Order of Engineers and Architects Elections.
Aref Yassine, Opposition candidate for head of the order, won with 67% of the vote, leaving most traditional parties with a combined total of 33%.
pic.twitter.com/Lml5PZuamg

Afghan politics are taking place in the context of the United States’ decision to withdraw from Afghanistan.

Al Jazeera (July 18, 2021): Palestinian Authority covering up critic’s death, family says: Relatives of Nizar Banat, who died in PA custody, say they have not received the document with the official cause of death.

More recently, AKP sought to annul the 2019 Istanbul mayoral election after Ekrem İmamoğlu from the main opposition Republican Party (CHP) won (İmamoğlu ultimately won the re-vote and was sworn in as mayor).