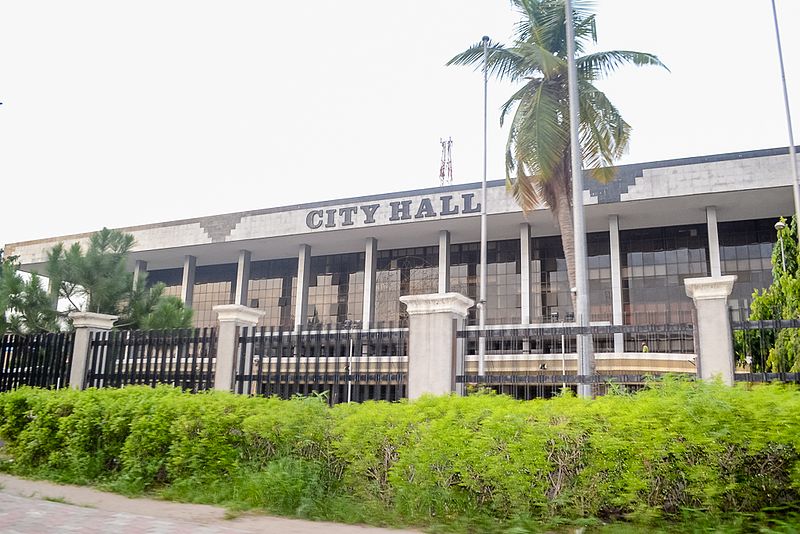 São Tomé and Príncipe (frequently called STP) holds a presidential runoff on August 8, 2021, following the first round on July 18, 2021. The current president, Evaristo Carvalho, from the centrist ADI party, is not running for a second term – the first time this has happened in STP’s history. Nineteen candidates ran to succeed him, including six from the MLSTP-PSD party, which was the ruling party during the communist era and currently heads the government.

Mail and Guardian (July 15, 2021): Will integrity carry the day in Zambia’s 12 August elections? Find out from bishop-turned-politician Trevor Mwamba

The Africa Report (July 15, 2021): Zambia: Will President Lungu postpone the elections due to illness?

#Zambia's presidential elections are scheduled for 12 August, but the violence the country is currently facing is putting the credibility of these elections in doubt, reports @Africa_Confhttps://t.co/nZNAK9LV3t

The Economist (July 15, 2021): South Africa reels from the worst violence since apartheid

Mehdi Ba, Jeune Afrique (July 20, 2021 – in French): Senegal: The mayoralty of Dakar at the heart of a crucial political battle

Esdras Ndikumana, RFI (July 20, 2021 – in French): Chad: Three months of tense relations between the junta and the African Union

Abba Kaya with Dylan Gamba, AFP (July 19, 2021): Calm and order in Chad three months after the death of Idriss Déby

Africa's last absolute monarchy, #eSwatini, has experienced bouts of unrest before. This time, however, the ongoing pro-democracy protests are different and in many ways unprecedented. @Maxwell_Dlamin, @Fromagehomme and I lay out the details for @News24.https://t.co/SjytkhTPBT

US says it stands by assessment that elections were "not free or fair for all Ethiopians", says this "underscores the need to launch an inclusive effort to build a national consensus on the governance of Ethiopia" @AFPAfrica
https://t.co/kSsfiirHfM via @FRANCE24

Damas Kanyabwoya, The Citizen Tanzania (July 15, 2021): Why Tanzania will be left behind without new constitution