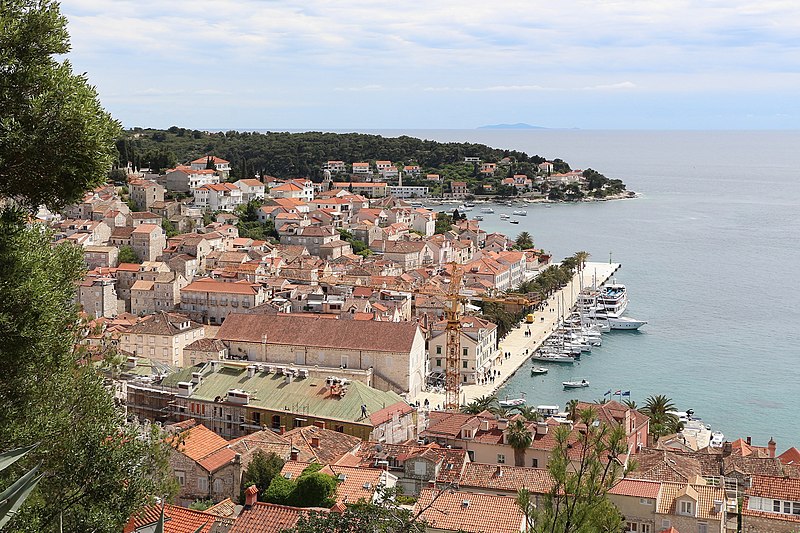 The city of Hvar, Croatia. Croatia holds local election runoffs on May 30, following the May 16 first round. Photo credit: Wikimedia/Bernard Gagnon (CC BY-SA 4.0)

Learn all you need to know about Sunday's national parliament election in Cyprus in one video! 🇨🇾🇪🇺

📹 political parties, their goals, and leaders
📹 electoral system
📹 role of the parliament in Cyprus

Croatia held local elections for on May 16, and will hold runoffs in some places on May 30, 2021. These elections got a bit of a shakeup when Milan Bandic, the mayor of Zagreb, died in February after a combined 20 years in office (according to some reports, he was the world’s longest-serving mayor). Although Bandic had a devoted following, he was also controversial, and embroiled in a number of scandals. A former communist, he joined the Social Democratic Party (SDP) when Croatia began holding multiparty elections in 1990, but later broke off to start his own party.

Wrote an article for @ECPR_TheLoop sponsored by @ECPR about how voters in #Latvia's upcoming municipal elections can get more women into political office with preference voting. The research is based on a paper I recently published in @EEPolitics. 🇱🇻♀️ https://t.co/fkQpnLgZVH

TheMayor.eu (May 20, 2021): Finland launches campaign to prevent disinformation ahead of elections

Catalonia held regional elections on February 14, 2021. Pro-independence parties won a majority of the seats and have recently formed a government.

In addition, Madrid held early regional elections on May 4, following the collapse of the government coalition consisting of the conservative Popular Party and the liberal Citizens Party. These elections took place in a highly polarized environment, as conservative incumbent Isabel Díaz Ayuso from the Popular Party defeated leftist firebrand Pablo Inglesias.

Euronews/AP (May 21, 2021): Catalonia’s new president Pere Aragonés will ask Madrid for a referendum on independence

Altin Gjeta, Balkan Insight (May 21, 2021): Albania Remains Hostage to Its Communist Past