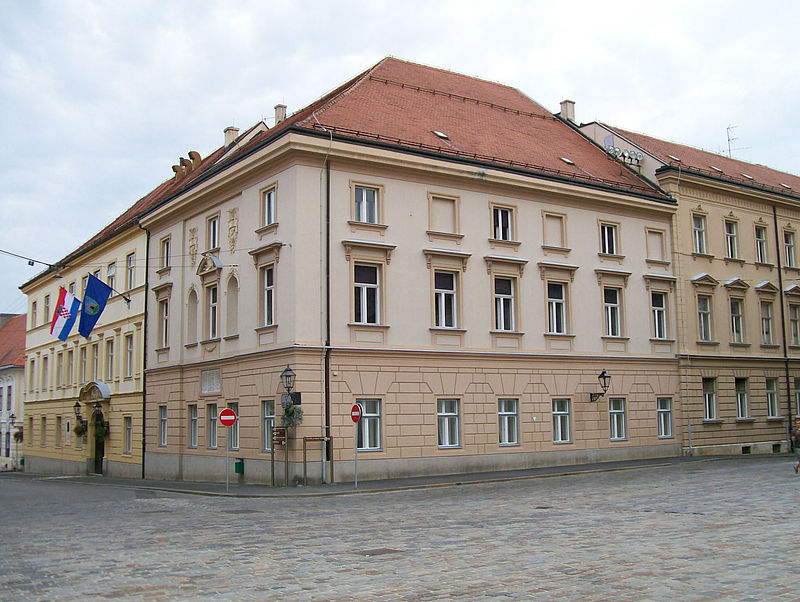 Croatia has scheduled local elections for May 16, 2021.

Since Croatia’s declaration of independence in 1991 and the subsequent breakup of Yugoslavia, Croatia has held regular elections.

Croatia has a number of political parties. The two biggest are the conservative Croatian Democratic Union (HDZ) and the Social Democratic Party (SDP). The parties have alternated stints in power. On the one hand, SDP currently holds the presidency, and on the other hand, HDZ heads the government coalition.

The 2021 Local Elections in Croatia

These elections got a bit of a shakeup when Milan Bandic, the mayor of Zagreb, died in February after a combined 20 years in office (according to some reports, he was the world’s longest-serving mayor). Although Bandic had a devoted following, he was also controversial, and embroiled in a number of scandals. A former communist, he joined the Social Democratic Party (SDP) when Croatia began holding multiparty elections in 1990, but later broke off to start his own party. Meanwhile, HDZ, the main conservative party, won last year’s parliamentary elections, after losing the January 2020 presidential election. Tomislav Tomašević from the green-left Možemo! appears to be leading polls for mayor of Zagreb.

Croatia is a member of NATO and the European Union.

← Syria Presidential Election: May 26, 2021
Denmark, Snap Parliamentary and Local Elections in Greenland: April 6, 2021 and Regional and Municipal Elections: November 16, 2021 →
By continuing to browse the site you are agreeing to our use of cookies.
Share This