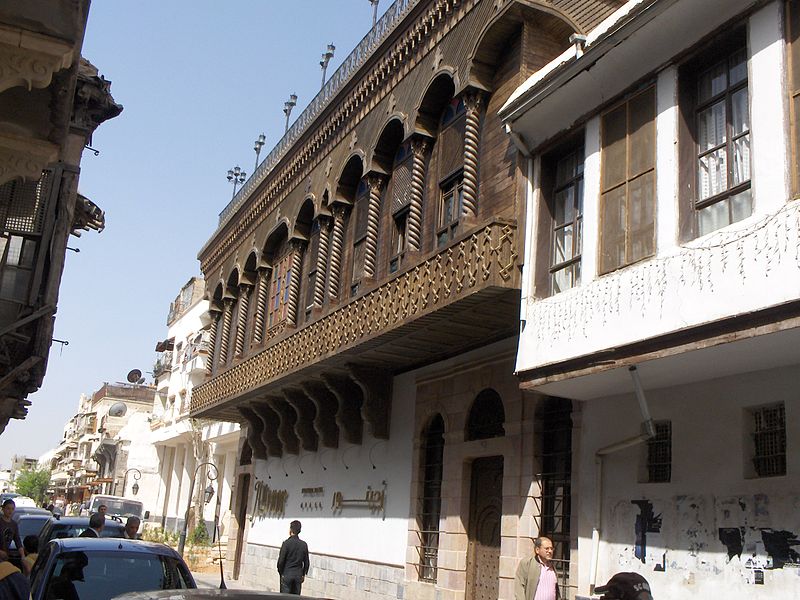 Hamada Elrasam, Voice of America (May 24, 2021): Syria Holds Presidential Elections that Many See as Symbolic

Al Jazeera (May 22, 2021): Hundreds arrested as Algeria cracks down on protest movement

Dorian Jones, Voice of America (May 25, 2021): Turkey Under Fire Over Military Presence in Libya

Lebanon Parliamentary Elections: May 2022 (due

Although Turkey is not due for general elections until 2023, there have been rumors of possible snap elections.

Elliott Abrams, Council on Foreign Relations (May 24, 2021): Palestinian Politics After the Gaza Conflict

Mariah Franklin, Foreign Brief (May 22, 2021): First Palestinian elections in 15 years to be postponed

Eli Lake, Bloomberg (May 19, 2021): A Cease-Fire Is Not Enough When It Comes to Hamas: The U.S. and its allies need to help Palestinians improve their elections and civil society.

Yair Lapid from the centrist Yesh Atid is currently trying to form a coalition, but a fifth election remains a possibility. More

Danielle Pletka, The Dispatch (May 21, 2021): Why Israel Might Be Headed Toward Yet Another Parliamentary Election