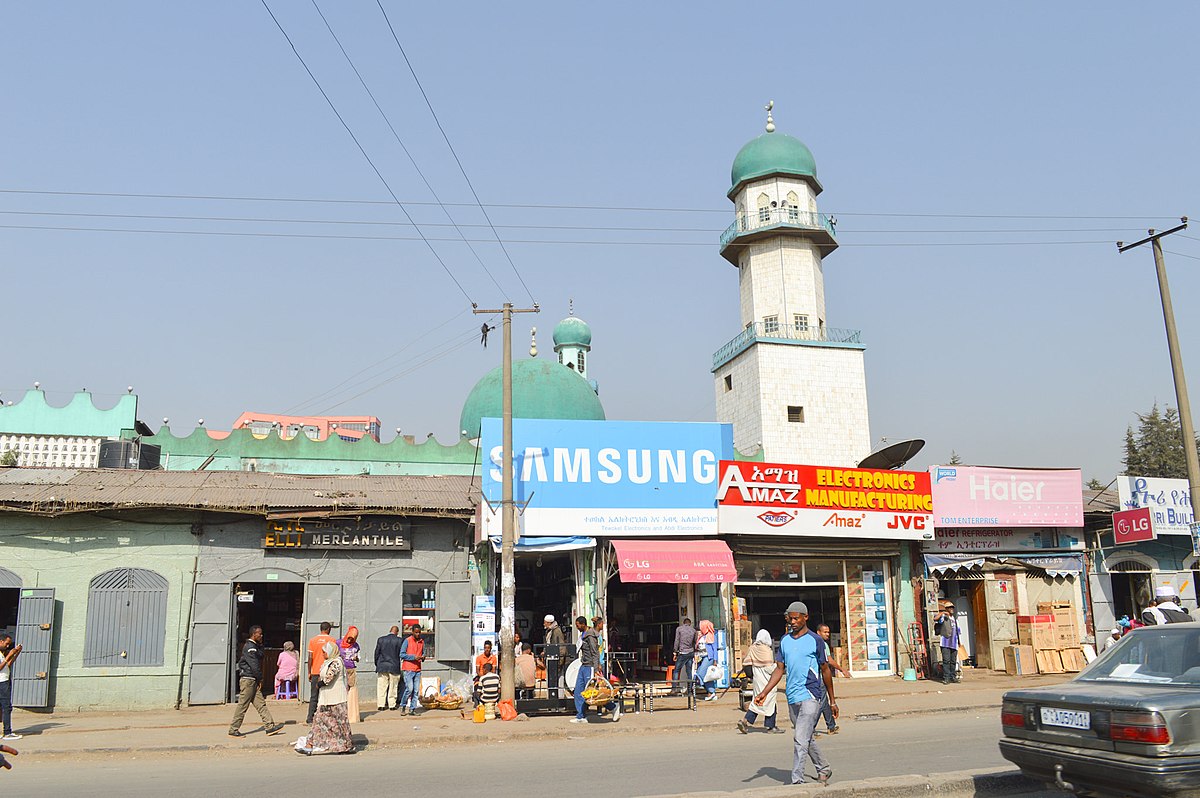 Somaliland has scheduled its long-overdue parliamentary and local elections for May 31, 2021. Somaliland has de facto but not internationally-recognized independence from Somalia, and has a much more developed democracy, with direct elections.

Somaliland celebrates 30 years of de facto independence in May 2021. More

The East African (May 24, 2021): Ethiopia plans June 21 poll, but Tigray crisis sticks out like a sore thumb

Mauritius is due to hold municipal elections in June 2021. The country is generally considered a free democracy that has seen multiple peaceful transitions of power following competitive elections, but politics are dominated by a handful of powerful families. However, recent protests have raised the political temperature, and some have raised concerns about authoritarian backsliding. More

Wayne Sussman, Daily Maverick (May 20, 2021): ANC holds most of the pieces of the political puzzle ahead of 27 October local government polls

On May 25, Mali had another coup, but leaders have stated that the elections will remain on the calendar for 2022.

Nic Cheeseman, The Africa Report (May 21, 2021): Can the courts protect democracy in Africa?

Antonio Cascais, DW (May 24, 2021): Angola: Opposition unites against the government

Anambra State, in the country’s southeast, holds a gubernatorial election in November 2021.

Chrispin Mwakideu, DW (May 20, 2021): What is behind Kenya and Somalia’s dicey relations?

Reuters (May 23, 2021): Woman on Sudan’s ruling council quits, saying civilians are being ignored

Matthieu Millecamps, Jeune Afrique (May 23, 2021 – in French): Benin: Patrice Talon wants to turn the page on the elections

Luke Melchiorre, African Arguments (May 19, 2021): “Our Liberation is a Matter of Now”: An Interview with Bobi Wine