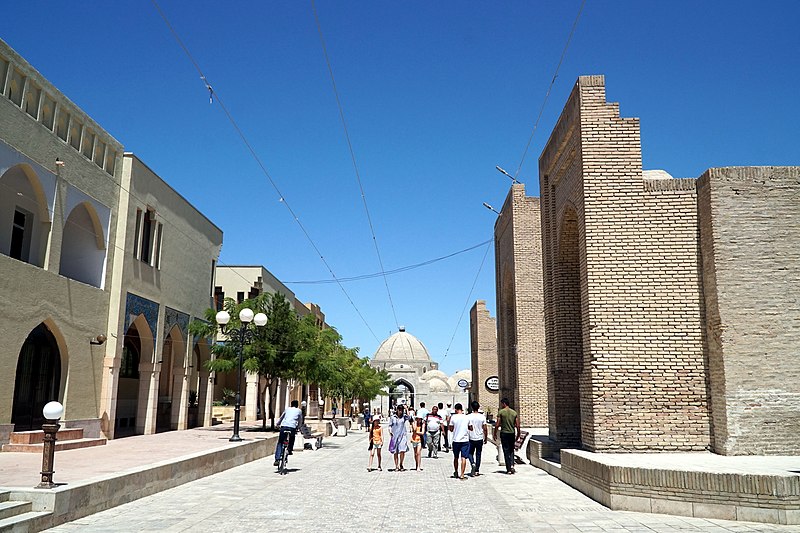 The city of Bukhara, formerly a Silk Road oasis and center of culture and currently in Uzbekistan. Uzbekistan holds a presidential election in October which will likely be neither free nor fair. Photo credit: Wikimedia/Adam Harangozó (CC BY-SA 4.0)

RFE/RL (May 25, 2021): Russian Lawmakers Take Step Toward Ban Of Navalny Supporters From All Elected Posts