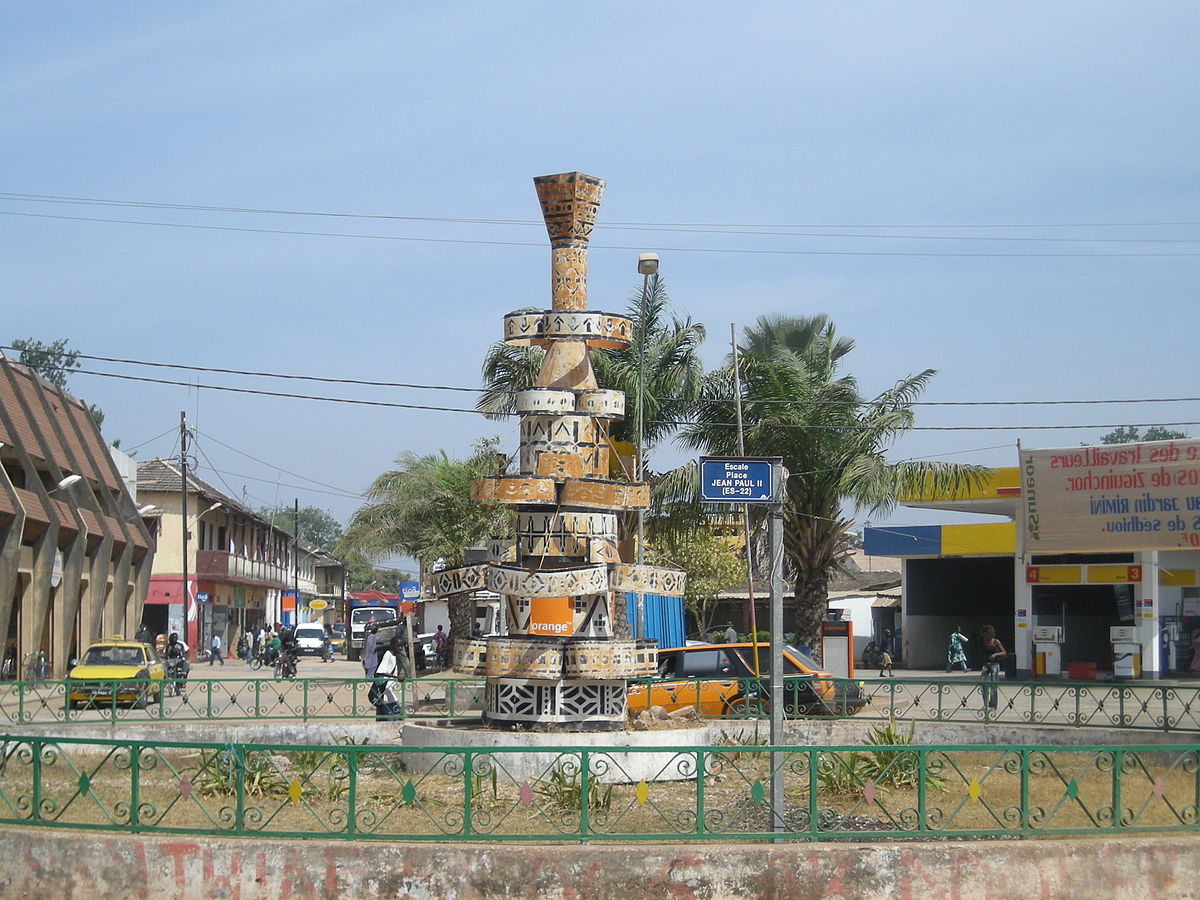 10 days since I published the original election map (see the pinned tweet),28 MPs elected. See the updated map! At this rate, 3 MPs a day, the deadline is unlikely to be met! #Somalia pic.twitter.com/vypoLbHPoU

Borralho Ndomba, DW (January 19, 2022 – in Portuguese): Angola: MPLA rejects dialogue with those who “do not respect institutions”: The opposition once again asked for a dialogue with the President of the Republic, but the ruling party, the MPLA, is against it.

Tafi Mhaka, Al Jazeera (January 19, 2022): It’s time for the SADC region to hold Zimbabwe to account: It is not foreign powers that are keeping Zimbabwe in a permanent state of crisis, but its own government.

Mali has set presidential and legislative elections for February 27, 2022, following the August 2020 coup, but the interim government has proposed a delay to December 2025, sparking a backlash from neighboring countries and the international community.

Senegal held local elections on January 23, and is due to hold legislative elections by July 2022.

#Senegal President @Macky_Sall's ruling party has conceded defeat in municipal and regional elections held on Sunday in Dakar and Ziguinchor. The polls are seen as a bellwether for a legislative election in June and the battle for the presidency in 2024. https://t.co/fPq2FWvbJ2

Théa Ollivier, Le Monde (January 24, 2022 – in French): In Ziguinchor, in the south of Senegal, Ousmane Sonko celebrates his “beautiful victory” in the municipal elections

Zambia held August 12, 2021 following a hotly-contested campaign between President Edgar Lungu and Hakainde Hichilema, the main opposition leader, who narrowly lost to Lungu in 2016. Ultimately, Hichilema won the presidential election in a landslide and his liberal United Party for National Development (UPND) won a majority in the parliamentary election, restoring hope in Zambia’s democracy.

Zambia used to be a model democracy in the region, with regular, competitive elections and a vibrant civil society. However, under Edgar Lungu, elected in 2015 to complete the term of Michael Sata (who died in office), Zambia began to regress toward authoritarianism. The 2016 elections were marred by political violence and allegations of vote-rigging but ultimately judged credible. Similarly, this year, despite concerns about violence and the larger pre-election environment – as well as a social media shutdown on election day – observers judged the polls credible. Lungu initially took a page from Donald Trump’s playbook and alleged fraud, but ultimately conceded defeat, moving Zambia back toward democracy.

Nic Cheeseman, The Africa Report (January 19, 2022): Africa in 2022: The danger of hegemonic instability