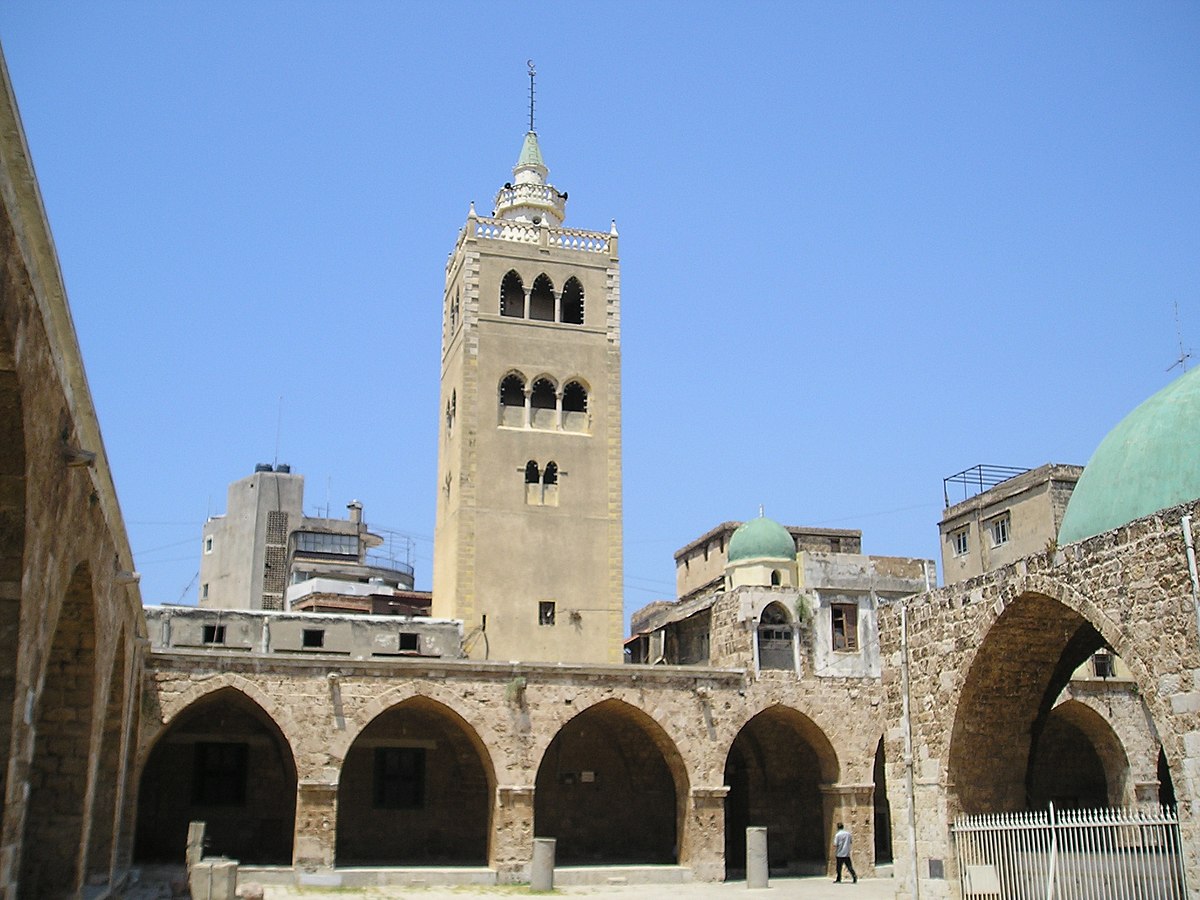 It wasn’t a surprise that Libya’s elections were postponed…
As the elections approached, fundamental rules over presidential powers, who was allowed to be a candidate, & election enforcement mechanisms remained unclear.https://t.co/f9ROVWwjf2

Jacob Mundy, The Conversation (January 25, 2022): A decade later, no end in sight for Libya’s political transition

Jehad Barakat, Al Jazeera (January 25, 2022): Why is the Palestinian Authority cracking down on opposition?

🚨Former PM Saad Hariri announces his and his party withdrawal from political life.

His Future Movement is Lebanon's largest Sunni party. This creates a power vacuum that could ultimately see the elections delayed amid a deep financial crisis. https://t.co/dYD5AkvipC

Ben Hubbard, New York Times (January 24, 2022): Saad Hariri, Lebanon’s Former Prime Minister, Quits Politics: He was the leader of the country’s Sunni Muslims, one of the three main sects that share power, and the scion of a prominent political dynasty.

Nisan Ahmado, Polygraph.info (January 25, 2022): More ‘Guaranteed’ Freedom Than Ever in Tunisia? Not So Much

← Africa This Week: January 24, 2022
Europe This Week: February 2, 2022 →
By continuing to browse the site you are agreeing to our use of cookies.
Share This