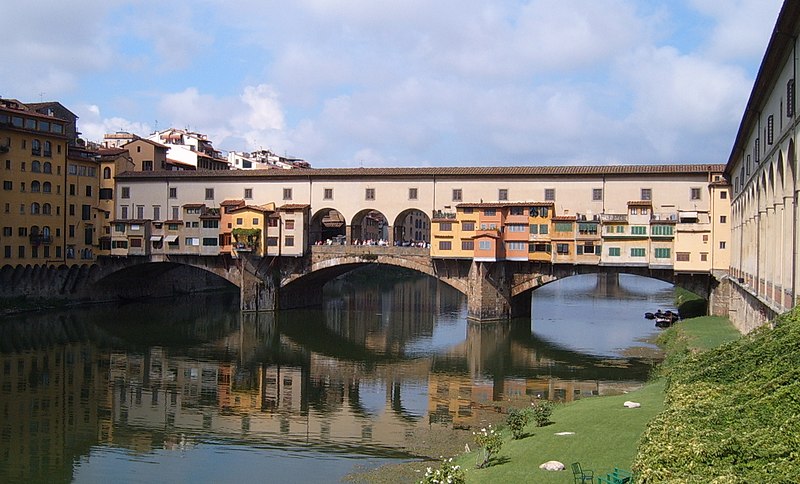 Italy’s parliament began the process of choosing a president on January 24. Although Italy’s president does not have much formal executive power, current president Sergio Mattarella, who is not seeking another term, has become increasingly powerful as a mediator in Italy’s recent series of political crises.

In addition, former prime minister Silvio Berlusconi had been campaigning from the role, but withdrew before voting started. Numerous other political figures could be put forward for nomination.

After three rounds of voting, no president has been chosen yet.

Lea Heyne, World Politics Review (January 26, 2022): Portugal Is Losing Its Immunity to the Lure of the Far Right

Zoltan Simon, Bloomberg (January 24, 2022): Why a Vote on Orban’s Rule Reverberates Across Europe

Kim Willsher, The Guardian (January 26, 2022): Anne Hidalgo vows to stay in race for French presidency despite dismal polls: Socialist trailing on 3% of the vote amid bitter divisions on left

Malta is due to hold parliamentary elections by June 2022, but early elections are possible. The two main parties are the center-left Labour Party, which currently heads the government, and the center-right Nationalist Party.

Ian Jones, The Independent (January 24, 2022): Countdown to 2022 local elections about to begin: Boris Johnson will face his first big electoral test since the so-called ‘partygate’ scandal

Andrea Dudik, Jasmina Kuzmanovic, and Misha Savic, Bloomberg (January 26, 2022): As World Watches Ukraine, Another Corner of Europe Embraces Russia: Bosnia offers a timely reminder that the fragmentation of the east remains one of the biggest foreign-policy challenges since the Cold War.

AP (January 21, 2022): Envoy: US will sanction those who undermine peace in Bosnia

The government currently faces a no-confidence motion, which could lead to early elections in May if the motion succeeds.

On January 23, 2022, Finland held elections to newly-created county councils. These councils will assume responsibility for providing healthcare (the responsibility previously fell to municipal councils). The conservative National Coalition Party won the most votes, but the left-wing coalition that currently forms the national government collectively won more seats. General elections are due in 2023.

Al Jazeera (January 25, 2022): Pro-Ankara UBP wins majority in Turkish Cypriot polls: UBP will have to form a coalition to govern the breakaway state, which has been hit by COVID-19 and the Turkish currency crisis.

David Hutt, Euronews (January 21, 2022): Czech left-wing parties are at rock bottom. Can they make a comeback?