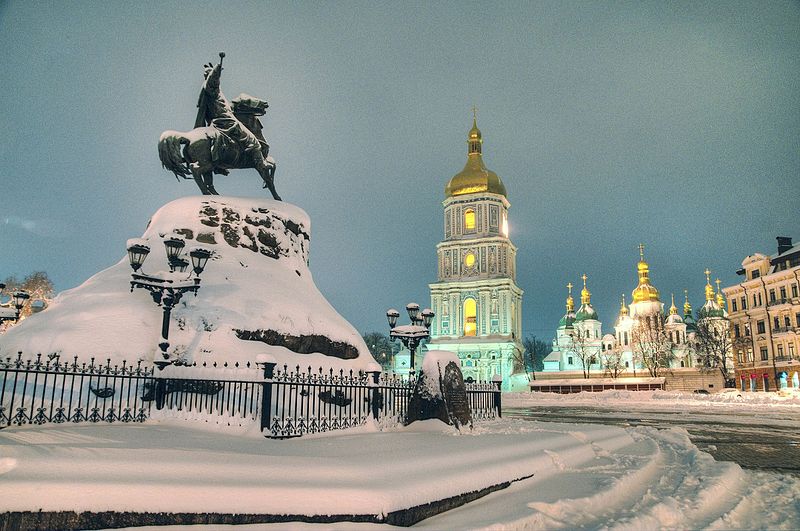 Aiday Erkebaeva, Eurasianet (January 24, 2022): The weaponization of homophobia in Kyrgyzstan and Belarus: Authoritarian students have learned from their sponsors in Russia that wedge issues are useful for marginalizing the opposition.

Belsat (January 23, 2022): Another Belarusian detained after discussing amendments to Constitution

David Roger Marples, The Conversation (January 27, 2022): Russia has reached the point of no return in its conflict with Ukraine

Dmitriy Mazorenko and Almas Kaisar, openDemocracy (January 27, 2022): On the ground in Kazakhstan’s protests: what really happened?

Marie Dumoulin and Tefta Kelmendi, European Council on Foreign Relations (January 26, 2022): Lost in the Dream: How the EU can end the political deadlock in Georgia