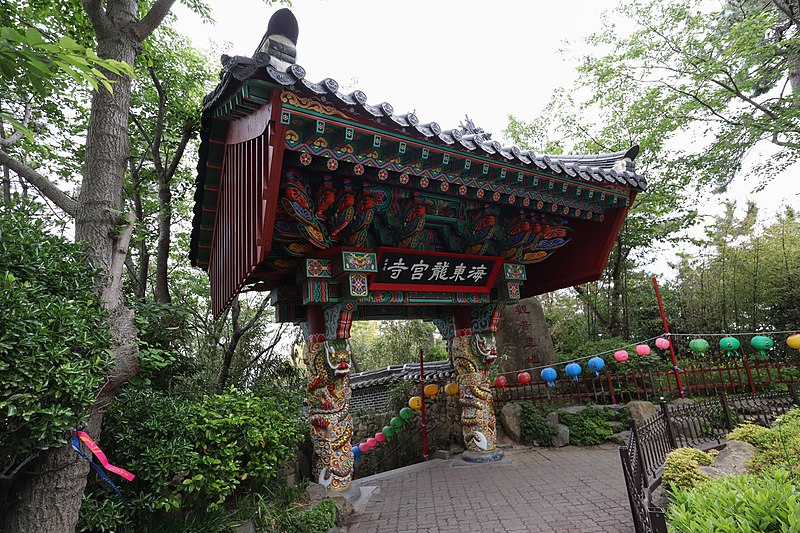 Five Indian states are due to hold elections in early 2022. These elections will be a key test for the national parties – and PM Narendra Modi – ahead of national elections in 2024.

First up: Uttar Pradesh, India’s most populous state, will hold elections in seven stages from February 20 to March 7. Punjab will also vote on February 20.

Rajrishi Singhal, Quartz (January 27, 2022): The Indian government may try to budget its way out of economic funk and poll trouble

Gi-Wook Shin, Council on Foreign Relations (January 26, 2022): What Does Korea’s 2022 Presidential Election Mean for its Democracy?

Next up: Johor, which borders Singapore, will hold elections by March 2022 after the state’s chief minister dissolved the state legislature (elections were originally due in 2023).

Andreo Calonzo, Bloomberg (January 28, 2022): How Another Marcos Could Win Power in the Philippines

Sebastian Strangio, The Diplomat (January 28, 2022): Philippines’ Marcos to Pursue Bilateral Deal With Beijing Over South China Sea: The leading candidate’s comments suggest that his victory in May could lead to an extension of President Rodrigo Duterte’s divisive China policy.

Nepal held indirect elections for a third of the National Assembly, the upper house of the bicameral parliament, on January 26, 2022, and several other sets of elections could take place within the next year.

Shirish B Pradhan, The Print (January 21, 2022): Nepal PM Deuba calls for three-tier elections within a year

In the 2021 elections, only candidates deemed “patriotic” were permitted, and as a result, the legislature is now overwhelmingly pro-Beijing. Hong Kong has a history of vigorous debate and democratic politics and Beijing’s measures are not popular. In that vein, over 89,000 residents left Hong Kong in the year after the national security law took effect. More

Cheryl Tung and Jojo Man, Radio Free Asia (January 27, 2022): More than 100 charged under Hong Kong’s national security law amid ongoing crackdown: Elections for the city’s leader are ‘meaningless,’ as the winner will be dictated by Beijing, an analyst says.