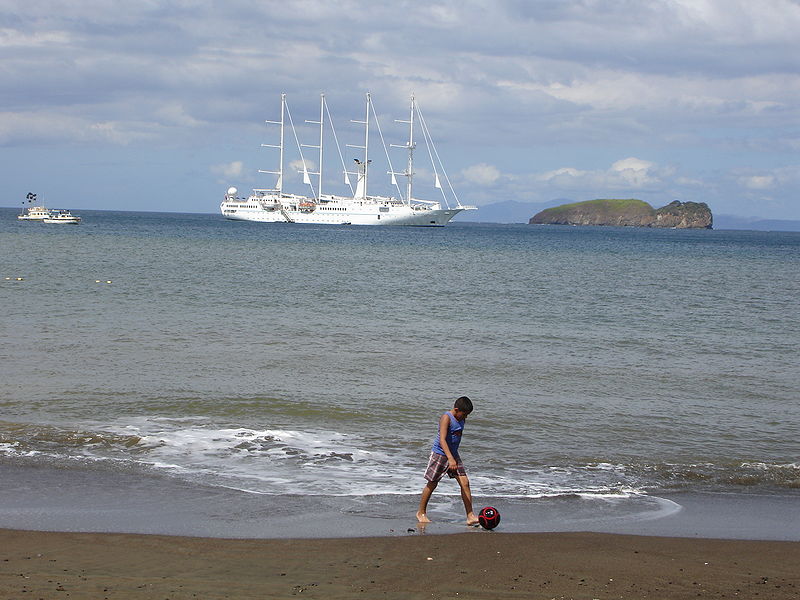 Costa Rica holds general elections on February 6, 2022. Rated Free by Freedom House, Costa Rica has been a stable democracy since 1949. Incumbent presidents are not allowed to run for a second consecutive term, so President Carlos Alvarado from the center-left Citizen Action (PAC) cannot run for another term. PAC has nominated former prime minister Welmer Ramos as its presidential candidate. In total, there will be 25 presidential candidates from various parties.

Cindy Regidor, France24 (January 29, 2022 – in Spanish): With 25 candidates for the Presidency, Costa Rica begins the electoral year in Latin America

Inés Santaeulalia, El País (January 27, 2022 – in Spanish): Ingrid Betancourt gives an ultimatum to the center coalition and threatens to withdraw

John Padilla and Sergio Guzmán, Foreign Policy (January 25, 2022): As China Eyes Colombia, the United States Is AWOL: The country is a test case for Beijing’s encroachment in Latin America.

Mexico’s next presidential election is due on July 2024. However, each year has some state and local elections. In June 2022, six states hold gubernatorial elections: Aguascalientes, Durango (also holding local elections), Hidalgo, Oaxaca, Quintana Roo, and Tamaulipas.

The last elections were high-stakes midterm legislative elections, as well as gubernatorial elections in 15 of Mexico’s 31 states, and local elections, on June 6, 2021. In total, more than 21,000 offices are at stake – the biggest elections in Mexico’s history. The 2021 elections were a key test for left-wing populist firebrand Andrés Manuel López Obrador (frequently called AMLO) ahead of the 2024 presidential election, and he largely lost – his MORENA party did not get its majority in the legislature, and although MORENA won most of the state governorships, it lost control of most areas of Mexico City. AMLO, who has been governing in an increasingly authoritarian manner, wants to transform Mexico by jettisoning the market economy, but these election results have made it harder for him to do that.

Barbados held snap parliamentary elections on January 19, a year early, following a decision made in September 2021 to remove the British monarch as head of state and become a republic. The incumbent center-left Barbados Labor Party (BLP, knicknamed the “Bees”) won in a landslide (after winning all 30 seats in the last elections). Prime Minister Mia Mottley will remain in office.

Judith Mwai and Lauren Ashmore, The Diplomat (January 27, 2022): Barbados’ New Republic: A Win for China? Centering Barbados’ decision to end ties with the British monarchy around China only underscores the problem: The U.K.’s lack of interest in Barbados and similar countries.

AP (January 27, 2022): In Venezuela, ‘impossible’ conditions for a presidential recall, critics said: A government-friendly electoral board imposed limits on recall petitions that backers said were impossible to meet.