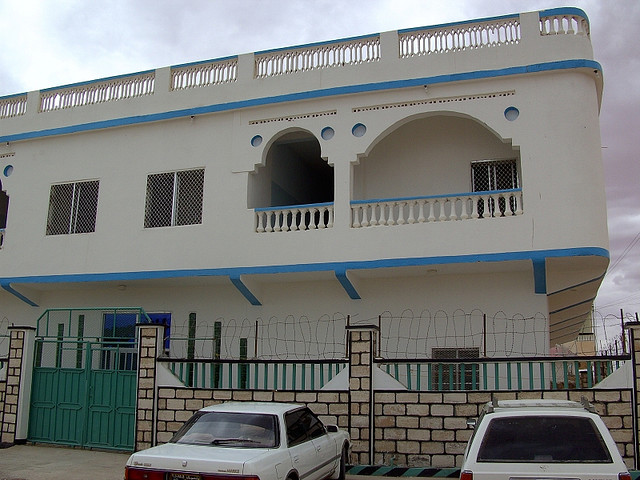 Satang Nabaneh, The Conversation (January 27, 2022):: Why The Gambia should fast-track gender quotas for women

Senegal is due to hold legislative elections by July 2022. These follow local elections that took place on January 23.

Lesotho is due to hold general elections in September or October 2022, its third in six years.

David Pilling, Financial Times (January 31, 2022): What is Nigeria’s government for? Muhammadu Buhari may go but it’s not the leader who matters, the system itself must change

South Africa is due to hold general elections in May 2024.

Dubbed the “Rainbow Nation” by Archbishop Desmond Tutu, South Africa inspired the world with its nonviolent transition from apartheid in 1994. Since the end of apartheid and the subsequent victory of Nobel Peace Prize laureate Nelson Mandela, the African National Congress (ANC) has been South Africa’s dominant political party, winning every election since then. However, in the local elections on November 1, 2021, which took place in the context of unrest following the imprisonment of former president Jacob Zuma for corruption, the ANC had its worst election result since the end of apartheid, gaining less than 50 percent of the vote. More

A Series of Coups

← Americas This Week: January 29, 2022
Middle East This Week: February 1, 2022 →
By continuing to browse the site you are agreeing to our use of cookies.
Share This