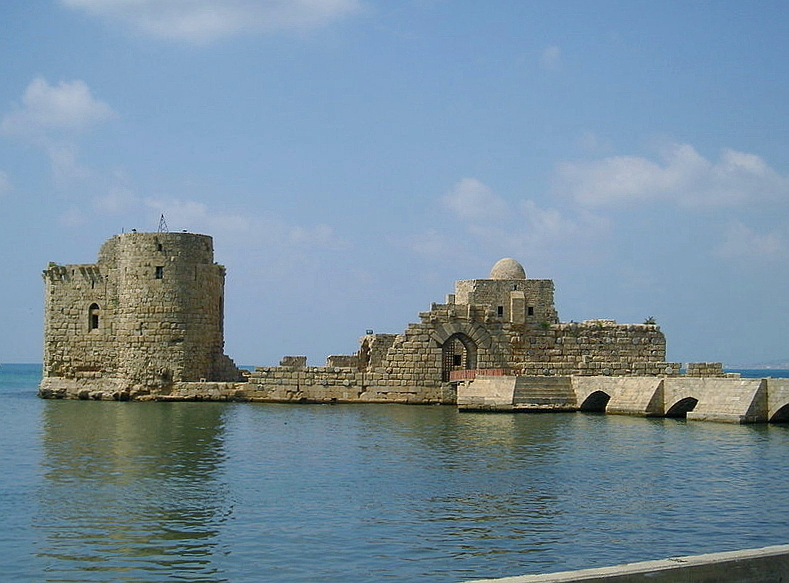 Michael Young, The National UAE (February 1, 2022): With Hariri out, there is an imbalance of power in Lebanon’s Sunni community

Edward Gabriel, The Hill (January 29, 2022): An important turning point for Lebanon: Will it rise to the occasion?

Emily Milliken and Giorgio Cafiero, Al Jazeera (January 29, 2022): What next for world powers in war-torn Libya?

Financial Times (January 26, 2022): Tunisia’s president is leading it down a dangerous path

The New Arab (January 25, 2022): Iraq’s battle against IS cells grinds on in the desert

← Africa This Week: January 31, 2022
Europe This Week: February 2, 2022 →
By continuing to browse the site you are agreeing to our use of cookies.
Share This