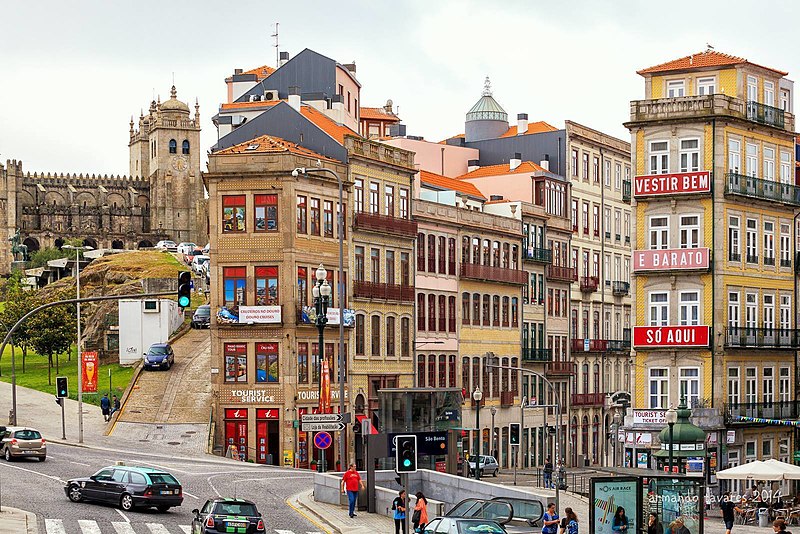 European Western Balkans (January 31, 2022): Final visit of the EP facilitators to Serbia before elections: Some progress, delays in implementation of measures

Françoise Boucek, LSE’s EUROPP blog (February 2, 2022): Why it’s still all to play for in the French presidential election

AFP (February 1, 2022): Macron said to be waiting for crises to ease before declaring candidacy

Zeljko Trkanjec, Euractiv (January 31, 2022): Elections in BiH must go on, regardless of reform

The government currently faces a no-confidence motion, which could lead to early elections in May if the motion succeeds.